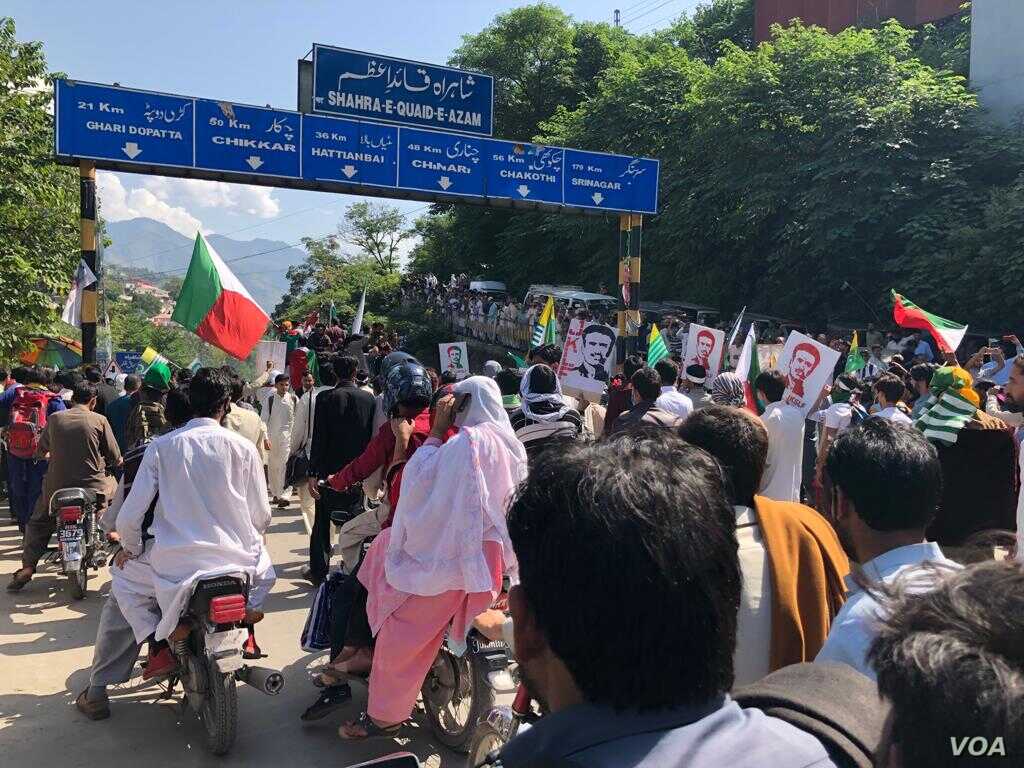 Iraq plans to hold early elections on October 10, postponed from the original proposal of holding them on June 6, 2021, one year early, following the demands of protesters. The country is also due to hold provincial (sometimes called governorate) elections. Preparations are taking place in the context of widespread protest and political instability. More

Chloe Cornish, Financial Times (July 29, 2021): Lebanon’s year from hell: a diary – Last year’s explosion should have been a nadir. Instead it was the start of a further descent into chaos

This month, Saied dismissed the government, a move that some deemed a coup.

Vivian Yee, New York Times (July 26, 2021): Tunisia’s Democracy Verges on Collapse as President Moves to Take Control: The effort by President Kais Saied threatened the only democracy to emerge from the Arab Spring protests a decade ago, and his opponents called it a coup.

Jonathan H. Ferziger, Foreign Policy (July 29, 2021): Will Abbas get tripped up by the Palestinian diaspora? Palestinians abroad are looking beyond the aging leader.