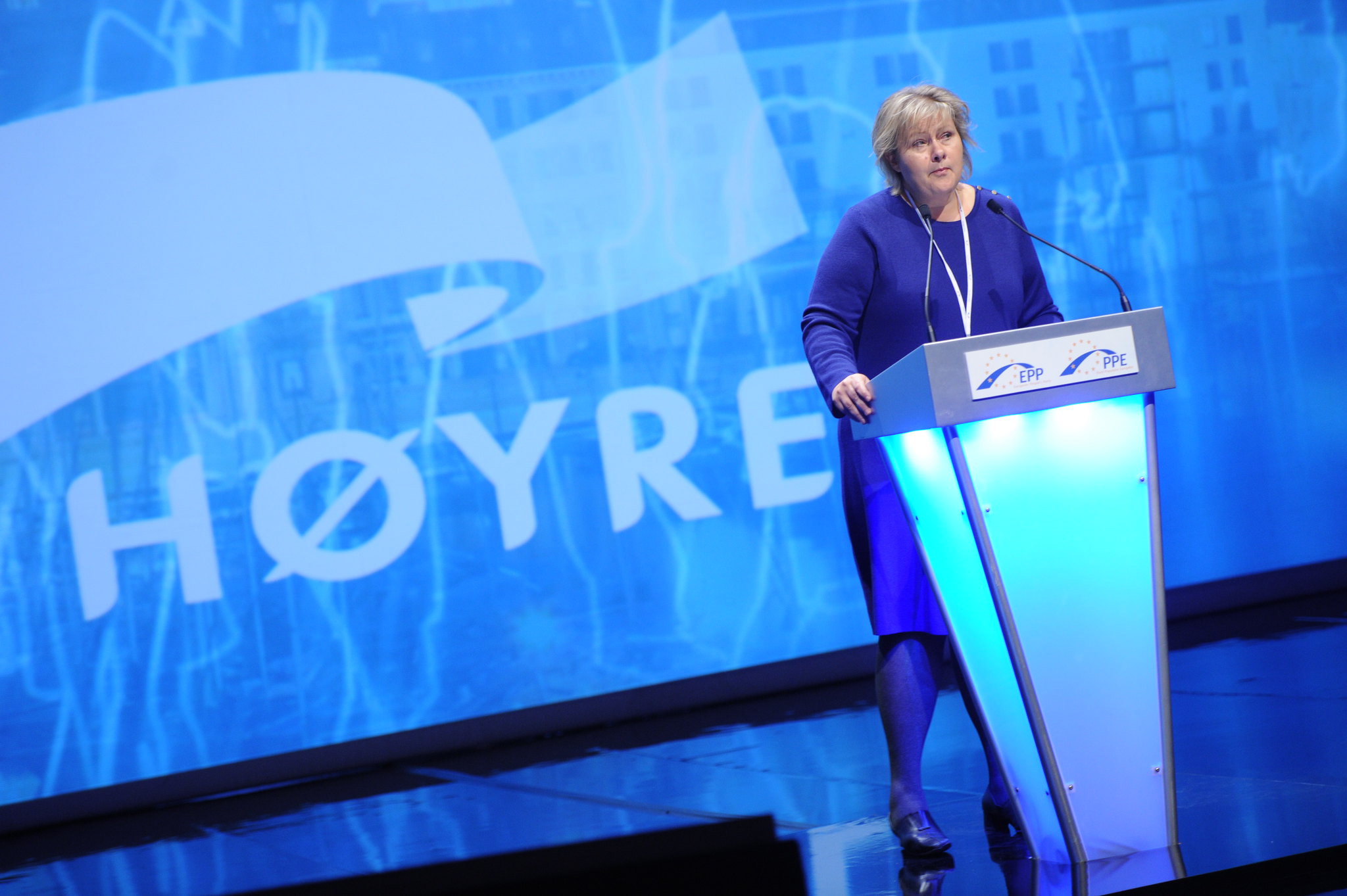 Estonia – a poster child for a successful post-communist transition to democracy – will hold an indirect presidential election starting on August 30 and local elections on October 17, 2021. In Estonia’s parliamentary system, the president plays a largely ceremonial and representative role, with no executive power. The Riigikogu (parliament) elects the president. Incumbent Kersti Kaljulaid is eligible to run for another term.

Jan Bielicki, Lowy Institute’s The Interpreter (July 28, 2021): Merkel and beyond

The Economist (July 29, 2021): Why France’s Provence and the Riviera are so right-wing

Tim Gosling, World Politics Review (July 29, 2021): The EU Is Upping the Ante on Rule of Law Abuses in Hungary and Poland

Svetoslav Todorov, Balkan Insight (July 30, 2021): Bulgaria Winning Party Proposes Political Newcomer for PM: Bulgaria’s President on Friday mandated July election winner ‘There’s Such a Nation’ to form a government, even though earlier that day, it seemed far from clear who it wanted to propose as Prime Minister.

Northern Cyprus held a presidential election in October 2020. The election, like Northern Cyprus itself, was recognized only by Turkey. Ankara-backed nationalist Ersin Tatar won, exacerbating tensions on the island. This is all happening in the context of the ongoing Eastern Mediterranean crisis. More

Hannah Linda Smith, Times of London (July 26, 2021): Turkish Cypriots fear the heavy hand of Erdogan: Independent statehood remains but a dream for the people of northern Cyprus, who are increasingly dismayed by the attentions of a strongman over the water.