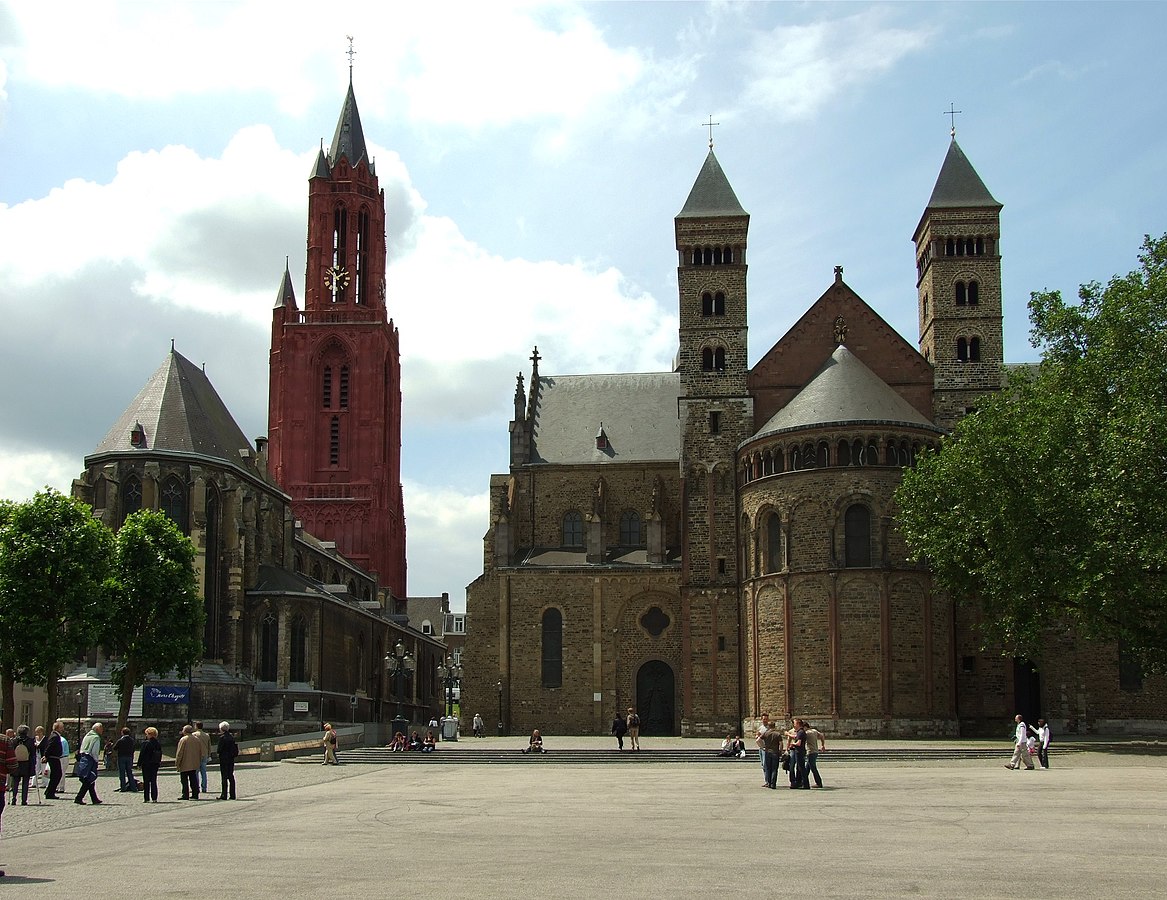 The Vrijthof square in Maastricht, Netherlands. Nine months after elections, the Netherlands now officially has a government, made up of the same parties as the old government. Photo credit: Wikimedia/Euku (CC BY-SA 3.0)

Austria is due to hold a presidential election in April 2022, although in Austria’s parliamentary system, the role is largely ceremonial. Recently, the resignation of center-right chancellor Sebastian Kurz has shaken politics.

Steven Erlanger, New York Times (December 2, 2021): Double Resignation Shakes Austrian Politics in Aftermath of Scandal: Sebastian Kurz, a former chancellor under investigation for influence-buying and corruption, said he was quitting politics. Within hours, his successor and ally also resigned, after only two months on the job.

Lili Bayer, Politico (December 9, 2021): Biden sees if a snub will get Orbán’s attention: Not all of the Hungarian leader’s critics are convinced leaving Hungary out of a democracy summit is an effective punishment.

Nevena Bogdanovic and Andy Heil, RFE/RL (December 1, 2021): ‘Like Someone Cutting Off Your Arms And Legs’: Rio Tinto’s Lithium Mine Sparks Anger In Serbia

As for the traditionally-dominant parties, the center-right Les Républicans are holding a congress to select their candidate. The Socialists have already held their primary, which was won by Paris mayor Anne Hidalgo.

Greece is due to hold parliamentary elections by August 2023. The last elections – snap polls that took place in July 2019 – saw the defeat of left-wing PM Alexis Tsipras and his Syriza party (which had been governing in a strange coalition with the far-right Independent Greeks party), following heavy Syriza losses during local and European Parliament elections earlier that year. The center-right New Democracy, headed by Kyriakos Mitsotakis, won the parliamentary polls and formed a government on its own, without the need for coalition partners.

Walter Mayr, Spiegel (December 6, 2021): “We Will Be Merciless in Applying the Law”: With his promise to ruthlessly fight corruption, Harvard graduate Kiril Petkov recently enjoyed an upset victory in the election in Bulgaria. In an interview, he explains how he hopes to succeed in reinventing his country, which has long had a reputation for corruption.

Expats.cz (December 13, 2021): New Czech govt. will not seek extension of the state of emergency

Natalie Liu, Voice of America (December 10, 2021): Communism: Down and Out in the Czech Republic

The next government will be a “traffic light coalition” consisting of SPD, plus FDP and the Greens, with SPD’s Olaf Scholz becoming chancellor, Baerbock foreign minister, and FDP’s Christian Lindner finance minister.