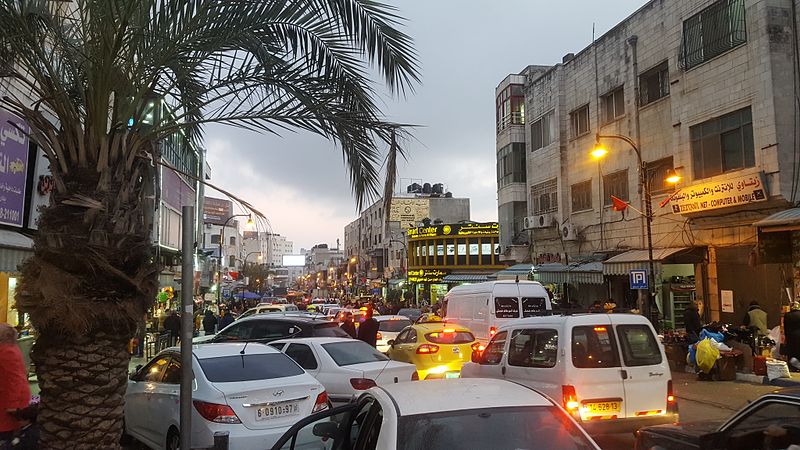 Patrick Wintour, The Guardian (December 12, 2021): Libya: plan for presidential election on 24 December close to collapse: US ambassador says delay would put country at mercy of those who prefer ‘bullet power over ballot power’

Al Jazeera (December 11, 2021): Libya delays candidate list as likely election postponement looms: Disputes about fundamental rules governing the election have continued throughout the process, including over the voting timetable.

The Palestinian Authority is holding elections in two phases, the first of which took place on December 11, 2021, and the second of which is due on March 26, 2022. The PA has postponed its long overdue elections for the legislature and president, which had been scheduled for May 22 and July 31, respectively. Palestinian Authority President Mahmoud Abbas is currently in year 16 of a four-year term. Similarly, the last Legislative Council elections took place in 2006.

Times of Israel (December 5, 2021): New poll shows Bennett-Lapid government unpopular, but no other viable options: A plurality of Israelis prefer the former coalition to the current one, but new elections would only produce fresh deadlock

Mehul Srivastava, Financial Times (December 2, 2021): Netanyahu struggles to plot path back to power in Israel: Former PM vowed exile from government would be shortlived, but so-called Houdini has yet to stage comeback

The Economist (December 9, 2021): The Muslim Brotherhood is tearing itself apart: Two leaders vie for control of the oldest Islamist movement