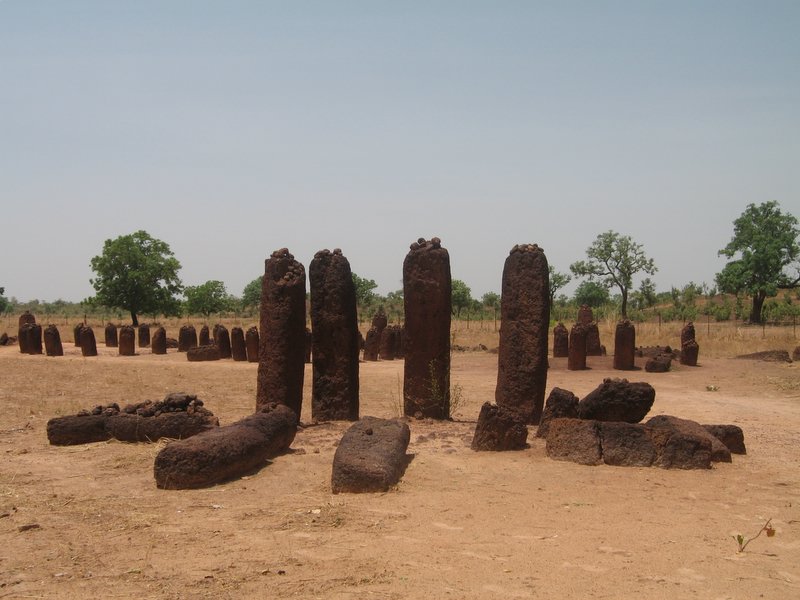 Senegal has set local elections – originally due in June 2019 but delayed several times – for January 31, 2022. Meanwhile, legislative elections are due in July 2022. Long considered a stable democracy, some backsliding has been taking place under President Macky Sall, who has been accused of prosecuting his political opponents on politically-motivated charges. Consequently, Senegal saw violent protests in March 2021 following rape charges against former opposition leader Ousmane Sonko. Some are concerned that Sall could attempt to seek an unconstitutional third term, especially if his allies win another majority in the 2022 legislative elections.

Marc Perelman, France 24 (December 9, 2021 – in French, with video): Khalifa Sall, Senegalese opposition and former mayor of Dakar: “I will be a presidential candidate in 2024”

Mali has set presidential and legislative elections for February 27, 2022, following the August 2020 coup. In the coup, soldiers removed President Ibrahim Boubacar Keïta, dissolved parliament (which had just been elected in April, in elections marred by fraud and intimidation) and established a transitional government. On May 25, Mali had another coup, but leaders have stated that the elections will remain on the calendar for 2022. However, the situation remains fluid.

Mali’s location in the Sahel makes it a geopolitical hotspot, with rising Islamist insurgent activity and terrorism. Keita had close ties with France, and Mali remains part of Operation Barkhane, a French military counterterrorism operation. However, the interim governments have bolstered ties with Russia and have reached out to the Wagner Group, a mercenary outfit with close links to the Kremlin.

Burkina Faso is due to hold local elections in May 2022. These follow presidential and parliamentary elections on November 22, 2020, in the context of a growing security crisis (in Burkina Faso in particular and in the broader Sahel region), as well as political uncertainty as the country’s democrats seek to consolidate the young, fragile democracy. President Roch Marc Christian Kabore won re-election. More

Aaron Erlich, The Conversation (December 6, 2021): Vote buying is a big problem in Kenya. How to curb it before the 2022 elections

Equatorial Guinea is due to hold elections in 2022 and 2023. Elections the country have been neither free nor fair. Current president Teodoro Obiang seized power in a coup in 1979 and has ruled ever since. He presides over one of the most brutal regimes in Africa.

Equatorial Guinea discovered oil in the 1990s, and has since become one of the biggest oil producers in the region. Nonetheless, much of the population still lives in poverty.

Chipo Dendere, Mail and Guardian (December 13, 2021): To win in 2023, Zimbabwe’s opposition will have to court the military

Farai Shawn Matiashe, The Africa Report (December 3, 2021): Zimbabwe: Is Zanu PF imploding ahead of the 2023 elections?

The Economist (December 9, 2021): Congo’s president has not kept his word: From free schools to peace in the east, Félix Tshisekedi has failed to deliver

Gambia held its first presidential election since it began its remarkable transition to democracy in 2016, when citizens removed dictator Yahya Jammeh – who had come to power in a coup and ruled for 22 years – peacefully, via the ballot box. In a surprising election result, opposition candidate Adama Barrow won the presidency with the backing of a coalition of seven opposition parties. However, the process of establishing democracy and recovering from Jammeh’s brutal dictatorship has not been easy. Jammeh sought to influence this election from exile (he is currently in Equatorial Guinea). Although Jammeh and Barrow had previously made a controversial pre-election deal, they abandoned it and Jammeh ultimately called on voters to oust Barrow, who nonetheless won re-election by a large margin.

However, even though international observers and Gambian civil society organizations have called the vote credible, some opposition candidates are challenging the results. More

Niklas Hultin, The Conversation (December 9, 2021): What Barrow’s re-election means for The Gambia

← December 2021 Election Outlook
Middle East This Week: December 14, 2021 →
By continuing to browse the site you are agreeing to our use of cookies.
Share This