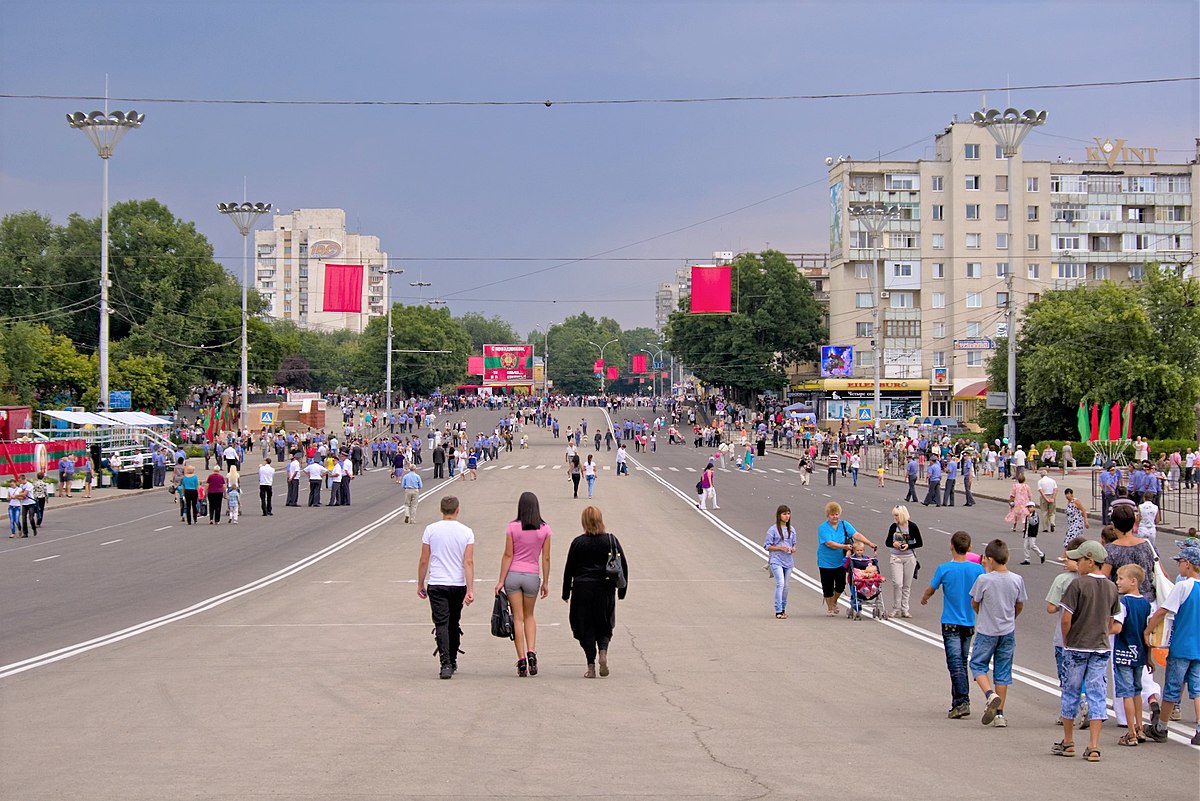 Belarus’s dictator, Alexander Lukashenko, has announced plans to hold a constitutional referendum in February 2022. Belarus’s elections and political processes are neither free nor fair.

Russia-backed breakaway authorities in Moldova’s Transnistria region held a so-called presidential election on December 12, 2021. Current leader Vadim Krasnoselsky won the contest. Transnistria declared independence in 1990 and Moldova subsequently lost control of the region, and there was a war in 1992.

Russia has broadly stepped up its harassment of Moldova following the election of pro-Europe Maia Sandu to the presidency in 2020 and the victory of pro-Europe political parties in the July 2021 parliamentary elections.

Catherine Putz, The Diplomat (December 7, 2021): As the Dust Settles from Kyrgyzstan’s Election, What Next? As Kyrgyzstan’s new parliament takes shape, Japarov has the government he asked for. Now for the hard part: governing.

Catherine Putz, The Diplomat (December 7, 2021): Is It Time for the US to Press Uzbekistan on Human Rights? A group of U.S. Senators have asked the Biden administration to center human rights in the upcoming Strategic Partnership Dialogue with Uzbekistan.