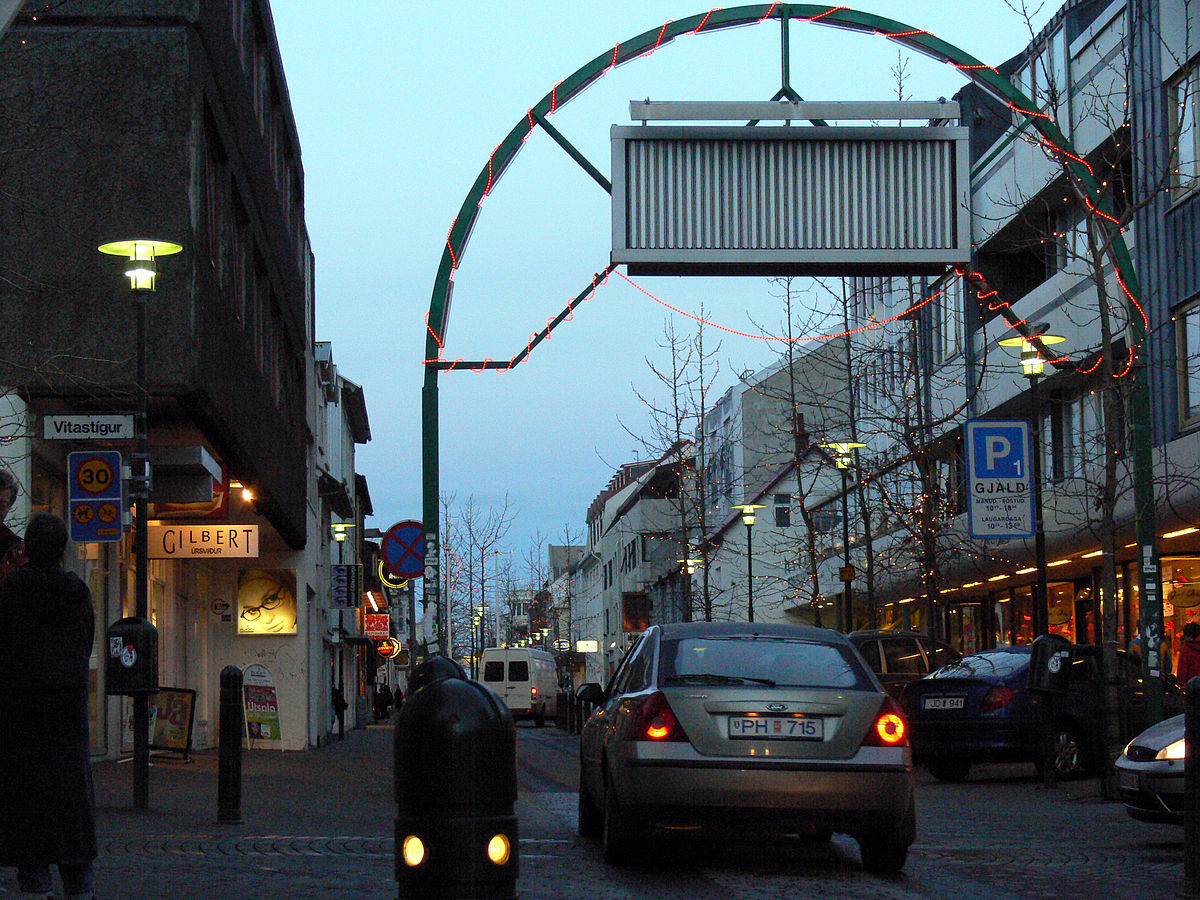 Estonia – a poster child for a successful post-communist transition to democracy – will hold an indirect presidential election starting on August 30 and local elections on October 17, 2021. In Estonia’s parliamentary system, the president plays a largely ceremonial and representative role, with no executive power. The Riigikogu (parliament) elects the president.

Incumbent Kersti Kaljulaid is eligible to run for another term, and has been campaigning to be re-elected, although she will likely face opponents. Candidates register just a few days before the election, and new candidates can enter the race after the first round of voting, creating a high degree of uncertainty. Moreover, if parliament fails to elect a president – which requires a two-thirds majority – the process moves to an electoral college consisting of members of parliament and local government representatives (this happened in 2016).

NewsInEnglish.no (August 18, 2021): Conflicts plague both the right and left

Norway's plans to drill oil thru 2050 could change if Green Party does well in September elections. It's a divisive issue: Lan Marie Nguyen Berg, who spearheaded Oslo's car-free center, has been bombarded with hate comments for years –@ASLuhn #SEJspotlight https://t.co/ZQiEifGeua

Early elections have begun in Iceland. The new constitution is a key issue on the table. https://t.co/YVce5pUBkb

Disinformation, especially coming from Russia, is a growing problem in Germany. The goal: destabilize democracy. A worrying trend before next month's elections.

Hear my thoughts and see our tools in this @nzz reporthttps://t.co/PQPmOnXtSl

Marcus Colla, Lowy Institute’s The Interpreter (August 16, 2021): Germany’s federal election:
choose any colour you like – The looming headache of Germany’s coalition arrangements will play out again this September.

Virginie Martin, The Conversation (August 17, 2021): The south of France is a Marine Le Pen stronghold – but has she hit a ceiling?

The Economist (August 12, 2021): Why so many French people fear dictatorship and civil war

In August, the coalition lost its majority after one of the small coalition partners withdrew. However, the government will remain in power unless it loses a confidence vote (which would require two-thirds of parliament).

Therese Raphael, Bloomberg (August 16, 2021): Why Poland Is Getting on the Nerves of the U.S. and the EU

Bulgaria held fresh parliamentary elections on July 11 after no party formed a government following the April 4 elections. In the April polls, PM Boyko Borissov’s center-right GERB won the most seats, but lost ground and failed to win a majority.

New parties running against the establishment did surprisingly well – in fact,  a party called There Is Such a People (ITN), led by TV star Stanislav Trifonov, came in second and ruled out forming a coalition with GERB. Trifonov’s main platform was anti-corruption – indeed, corruption was the biggest issue in the election.

In the July elections, Trifonov’s ITN surpassed GERB to win the most seats, but not enough for a majority. ITN was not able to form a government, and there’s a strong chance of a third election, possibly around the time of the presidential election that is due this fall. More