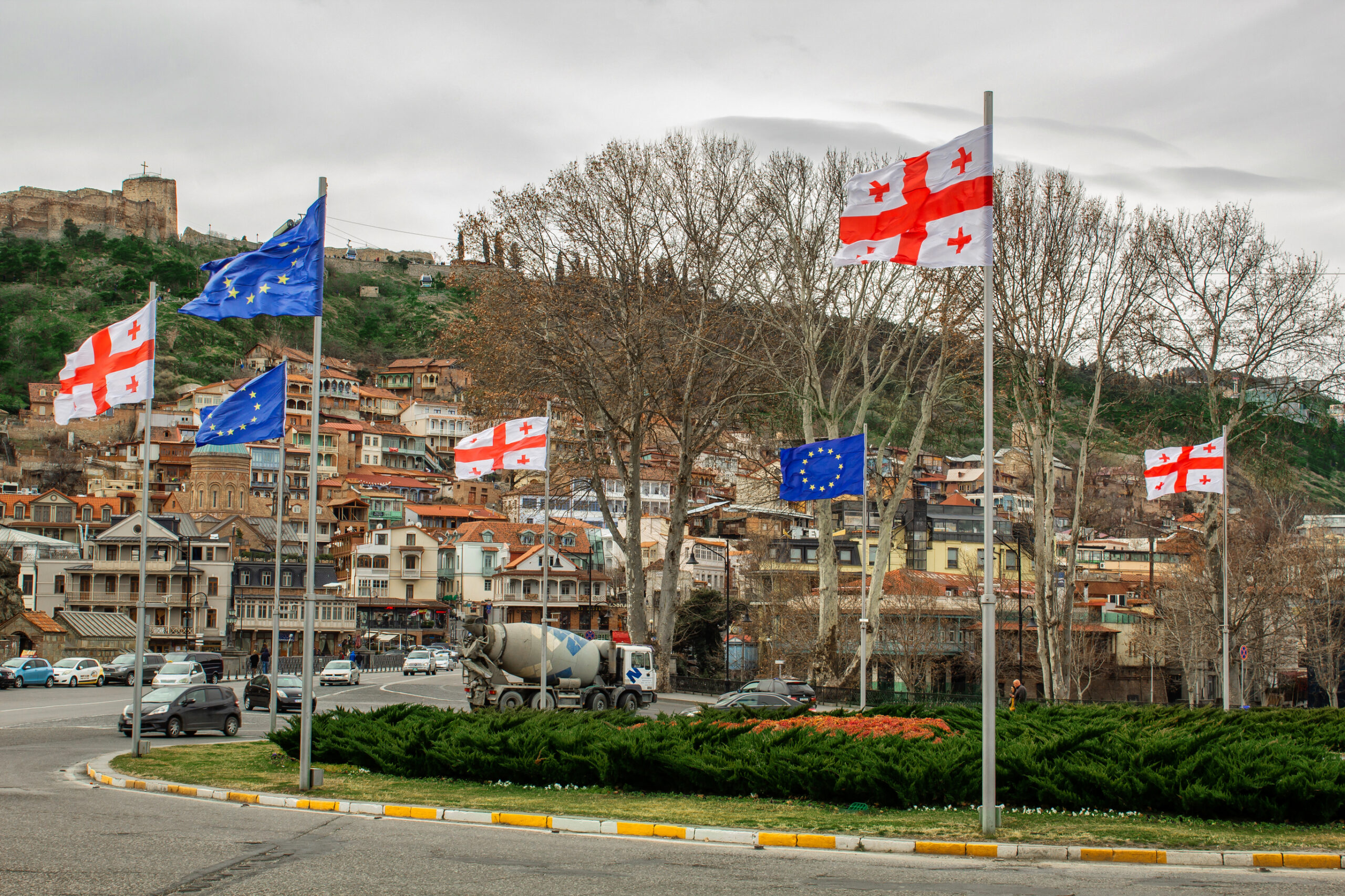 Tbilisi’s Europe Square, with the flags of Georgia and the European Union. October’s local elections in Georgia have much more geopolitical import than typical. Photo credit: © Anastasi21/Dreamstime.com (Copyright)

Navalny is not a revolutionary, Mr. Putin. He just wants power to be transferred in free, fair, and competitive elections. (PS revolutions only occur in autocracies. If you want to avoid them, then democratize.) https://t.co/kUv9dKYj2G

Regina Smyth, The Conversation (August 16, 2021): Vladimir Putin plans to win Russia’s parliamentary election no matter how unpopular his party is

Ahead of Uzbekistan's October Presidential elections, hundreds of school teachers are being forced to organize polling stations in schools & train to interact with foreign election monitors. Full story from @RFERL’s @ozodlik. https://t.co/KIU5lCN82M

One finding from focus groups with #NGO leaders from #Kyrgyzstan: Burnout is widespread. Fraudulous elections, a coup, presidential & local elections, a national referendum & related antidemocratic developments, all within less than 1 year, have taken their toll on #civilsociety pic.twitter.com/6rhoFdvMqC

Ivan Nechepurenko and Valerie Hopkins, New York Times (August 20, 2021): ‘Our Goal Is to Keep the Regime on Its Toes’: Inside Belarus’s Underground Opposition: Despite a government campaign of terror and arbitrary arrests, thousands of activists are working clandestinely to spread dissent and undermine the government.

#Belarus: Political prisoner Stsiapan Latypau is detained since September 2020 and now sentenced to prison term. One political prisoner is one too many. Belarus has 630 as of today. 🇪🇺 insists on their immediate and unconditional release #Accountability4Belarus https://t.co/vt4UlutLoH

Grigory Ioffe, Jamestown Foundation (August 16, 2021): Summing Up: One Year Since the Disputed Presidential Elections in Belarus

Meduza (August 16, 2021): ‘Now there’s no fear — just sadness’: A year after Belarus’s presidential election, five protesters tell Meduza how their lives have changed as Lukashenko has tightened his grip on power