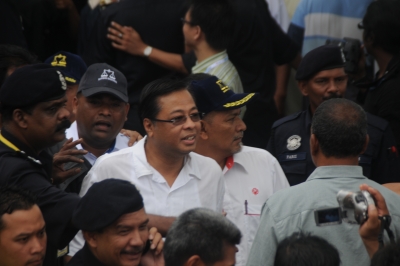 Before that, Yokohama, Japan’s second-biggest city, holds a mayoral election on August 22. Incumbent Fumiko Hayashi is running for a fourth term.

Japanese Prime Minister Yoshihide Suga needs his proxy candidate to win the upcoming mayoral election in Yokohama, Japan's second-largest city, which he is counting on to lift his party's political fortunes ahead of general elections.https://t.co/tc76a36aXA

JIJI (August 20, 2021): Fumio Kishida set to face Suga again in LDP leadership vote: A year on from losing to Suga in the last LDP leadership race, faction leader to give it another try

Kumar Shakti Shekhar, Times of India (August 20, 2021): How Taliban takeover of Afghanistan may help BJP in 2022 UP assembly election

The Economist (August 21, 2021): Indonesia’s president promised reform. Yet it is he who has changed: Democracy is increasingly enfeebled under Jokowi

Tim Lindsey, The Conversation (August 20, 2021): Soeharto: the giant of modern Indonesia who left a legacy of violence and corruption

Bangladesh held general elections to the Jatiya Sangsad (parliament) in December 2018 amid political violence and harassment of the opposition. The Awami League (AL) has been in power since 2009 and is becoming increasingly authoritarian. More

The Economist (August 19, 2021): Critics of Bangladesh’s government are liable to vanish