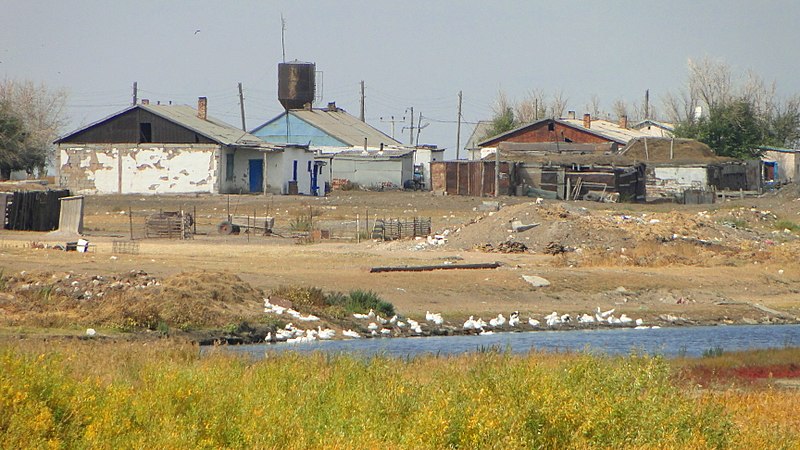 Meduza (July 29, 2021): Siberian shaman Alexander Gabyshev was sent for compulsory medical treatment. Could this happen to other opposition figures in Russia?

Oliver Carroll, The Independent (July 26, 2021): Anti-Putin candidate on hunger strike after being ‘deliberately imprisoned in hospital’

Georgia is due to hold local elections in October 2021, and they are particularly important because – as a result of a deal to resolve the political crisis following last year’s parliamentary elections – they could spark new parliamentary elections if the ruling Georgian Dream party wins less than 43 percent of the proportional vote. However, the ruling Georgian Dream scrapped the agreement in July. The political climate is tense, exacerbated by the COVID-19 pandemic and related economic fallout.

Giorgi Lomsadze, Eurasianet (July 28, 2021): Georgian ruling party walks out on critical political agreement: The deal, brokered by the European Union, was meant to keep the political crisis in the key Western ally from reaching a fatal stage. Now the political prospects for the country are uncertain.

Kazakhstan held rural elections on July 25. For the first time, hundreds of villages will elect mayors directly. These follow legislative elections that took place January 10, 2021. The country’s elections take place in the context of an authoritarian system in which critics of the government face harassment and arrest. As such, no genuine opposition has representation in the legislature. More