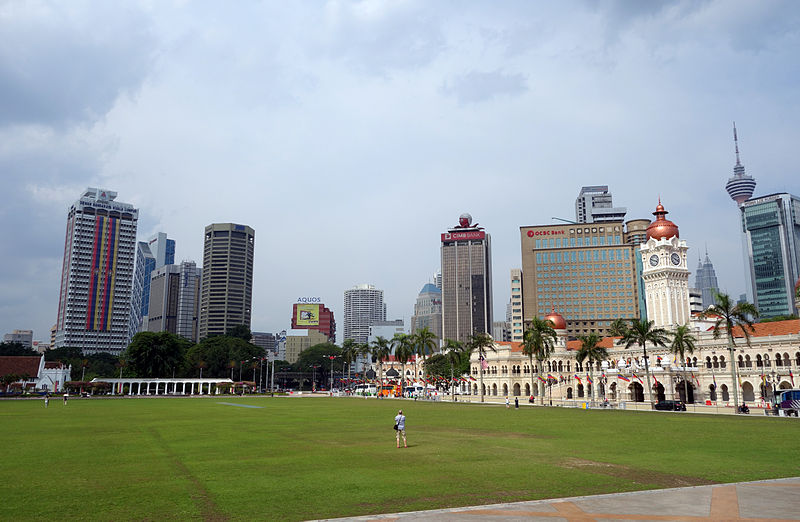 Tobias Harris, Politico (July 25, 2021): Japan’s Leaders Worry the Olympics Could Hurt Their Global Brand. They’re Wrong. Shinzo Abe hoped the Tokyo Olympics would show that Japan is a respected leader on the world stage. Turns out, it already is.

Timothy McLaughlin, The Atlantic (July 27, 2021): The End of Free Speech in Hong Kong: The conviction of a pro-democracy activist is a watershed moment.

The Economist (July 26, 2021): Rodrigo Duterte hopes to outlast his term as Philippine president: He stands down next year, but will be no lame duck waddling quietly off

Fiji is due to hold parliamentary elections in November 2022. In 2006, Josaia Voreqe “Frank” Bainimarama seized power in a coup. Since then, the country has held several sets of elections  that Bainimarama has won. Despite concerns about media freedom and political space for the opposition, some observers have deemed the elections credible – Bainimarama has at least brought political stability, making him popular with many Fijians.

Dominic O’Sullivan, The Conversation (July 28, 2021): Fiji’s other crisis: away from the COVID emergency, political dissent can still get you arrested

Nepal sits in the strategically-important Himalayas, and is a focus of competition between India and China. More

Thai officials have said they will schedule elections soon for various types of local elections (such as Bangkok city council). These follow provincial elections that took place in December 2020 and municipal elections in March 2021.

Lagipoiva Cherelle Jackson and Maina Vai, The Guardian (July 30, 2021): ‘Women have not been able to hold these positions’: Samoa’s first female PM gets down to the job

Patricia A. O’Brien, The Conversation (July 27, 2021): Samoa’s first female leader has made history — now she faces a challenging future at home and abroad

Simrin Sirur, The Print India (July 28, 2021): ‘I believe in democracy, that shouldn’t be a crime’ — Myanmar refugees hope for junta’s fall

Jasmine Chia and Scott Singer, The Diplomat (July 23, 2021): How the Milk Tea Alliance Is Remaking Myanmar: Why the social media-based movement, and not ASEAN, offers a vision for a democratic and federalist Myanmar

Taiwan, a robust democracy, held presidential and legislative elections in January 2020. President Tsai Ing-Wen’s Democratic Progressive Party (DPP) won the legislative elections and Tsai herself was re-elected president. The DPP, established in 1986 during Taiwan’s transition to democracy, supports Taiwan’s independence. The main opposition Kuomintang (KMT), founded by Sun Yat-Sen, favors closer ties to the mainland, which it ruled from 1925 to 1948. Relations with China are a dominant theme in Taiwan’s political debate.