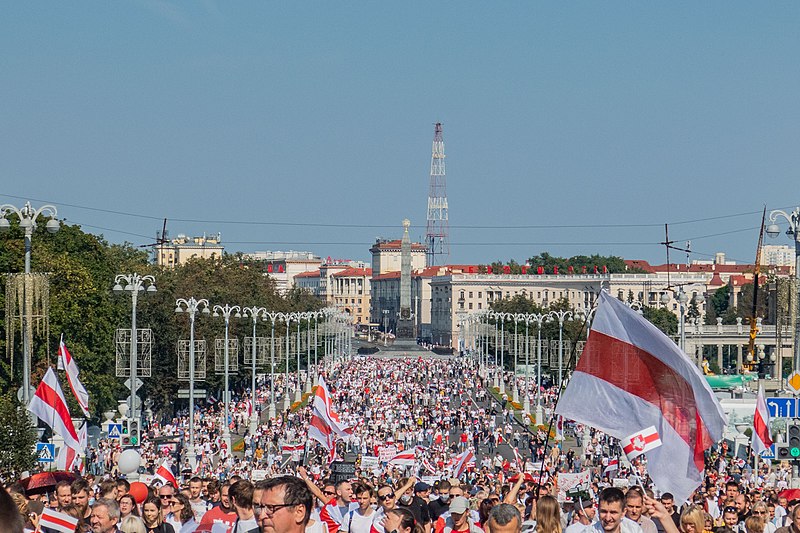 Kazakhstan has scheduled legislative elections for January 10, 2021. The country’s elections take place in the context of an authoritarian system in which critics of the government face harassment and arrest. As such, no genuine opposition has representation in the legislature. More

RFE/RL (December 10, 2020): Kazakh Election Campaign Kicks Off With No Opposition Parties On Ballot

It looks like snap general elections in Armenia will take place soon. Translation: "Deputy Speaker of National Assembly doesn't rule out consultations with political forces to discuss extraordinary elections." Pashinyan has become so toxic that his party will probably disown him. https://t.co/PBJDCh5Wx7

Alexandru Demianenco, New Eastern Europe (December 9, 2020): Moldova is entering a period of protest in the midst of a pandemic

#Belarus Day 124. Every day, Belarusians are fighting for new elections and the end of police violence. The West didn’t recognise #Lukashenko as a legitimate leader. But no progress was made in the past months to hold a new voting. Somehow the West stopped demanding it. pic.twitter.com/rrIh67kA6E

David A. Wemer, Atlantic Council (December 7, 2020): Belarusian opposition leader’s message to the West: ‘Stay with us and we will win’

← December 2020 Election Outlook
Asia This Week: December 11, 2020 →
By continuing to browse the site you are agreeing to our use of cookies.
Share This