Kuwait held parliamentary elections on December 5. Turnout was high. More than half of the incumbents lost their seats, but that is a common occurrence in Kuwaiti elections. Moreover, analysts say the results won’t change the balance of power in Kuwaiti politics. Notably, the new parliament will be all male. Populism continues to rise, exacerbated by the pandemic and falling oil prices.

Venezuela held legislative elections on December 6, amid a boycott by the opposition and low turnout (31 percent). With these elections, widely considered to be a sham, President Nicolás Maduro gained control of all of Venezuela’s major government institutions. Venezuela’s humanitarian crisis and political standoff continue, although the opposition’s future remains uncertain.

Cameroon held its first-ever regional elections on December 6 in the midst of several crises and an opposition boycott. Anglophone separatists seek to form a new country called Ambazonia. Furthermore, the country is in the middle of a political crisis.

Ghana held presidential and parliamentary elections on December 7. In a close contest, President Nana Akufo-Addo from the center-right New Patriotic Party (NPP) won re-election with 51.6 percent of the vote, defeating former president John Mahama from the center-left National Democratic Congress (NDC). Although Ghana is one of the most stable democracies in the region, these elections saw some violence.

Liberia held elections for half of the Senate (a total of 15 members) for nine-year terms. Liberians also voted in referendums on holding dual citizenship and shortening presidential terms.

Somalia held indirect elections for parliament on December 8, and will hold an indirect presidential election in February. Although some had hoped for direct elections, it didn’t work out this time, and these elections will continue to use the clan-based delegate system to choose parliament, which will then choose the president.

Indonesia held local and provincial elections on December 9. At stake: governorships in nine of Indonesia’s 34 provinces, plus regents in 224 districts, mayors in 37 cities and 32 provinces across Indonesia. There are more than 100 million eligible voters. Notably, President Joko “Jokowi” Widodo’s son appears to have won his mayoral race in Solo in Central Java, where Jokowi himself got his start in politics.

December 20, 2020: Thailand and Bosnia and Herzegovina

Thailand plans to hold provincial elections on December 20, 2020, the first since the country’s 2014 military coup. The elections are taking place in the context of unprecedented protests against the monarchy, and calls for unprecedented types of reforms.

Following this year’s local elections in Bosnia and Herzegovina, which dealt a blow to the three main ethnic-based political parties, the divided city of Mostar will hold local elections for the first time since 2008.

Niger holds presidential and legislative elections on December 27. Niger’s constitution bars President Mahamadou Issoufou from running for a third term, and in that vein, he has said he does not intend to attempt to do so, in contrast to other leaders in the region. His party has nominated interior minister Mohamed Bazoum to be its presidential candidate.

Niger lives in a rough neighborhood – a landlocked country in the Sahel. It borders a number of states that are embroiled in conflict, including Mali, Nigeria, and Libya. Terrorism remains a constant threat. However, the Nigerien government has been a staunch ally of Europe and the United States on regional security issues.

The Central African Republic holds presidential and legislative elections on December 27 in the context of a humanitarian crisis and a crisis of governance. Sectarian clashes have been taking place since 2013. Moreover, Russia has ramped up its political and military involvement in exchange for mining rights.

Bangladesh will hold municipal elections in five stages over the course of the next few months. The country held general elections to the Jatiya Sangsad (parliament) in December 2018 amid political violence and harassment of the opposition. The Awami League (AL) has been in power since 2009 and is becoming increasingly authoritarian. 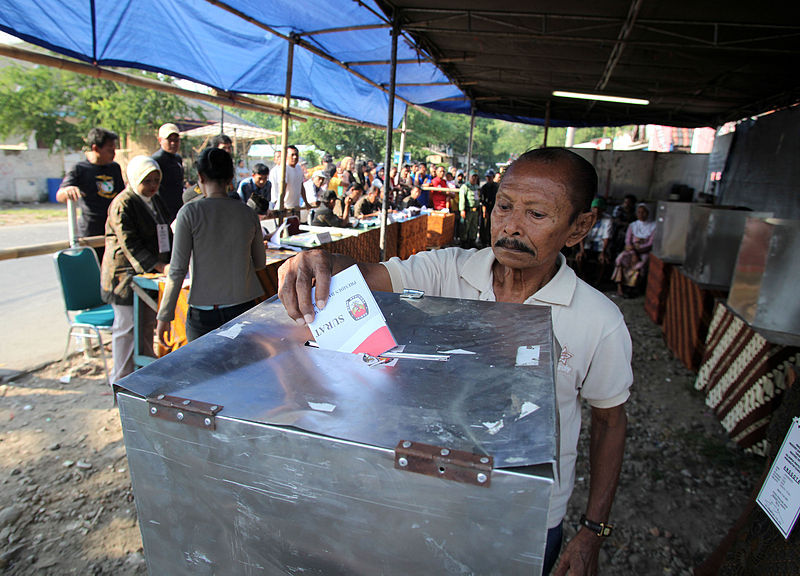