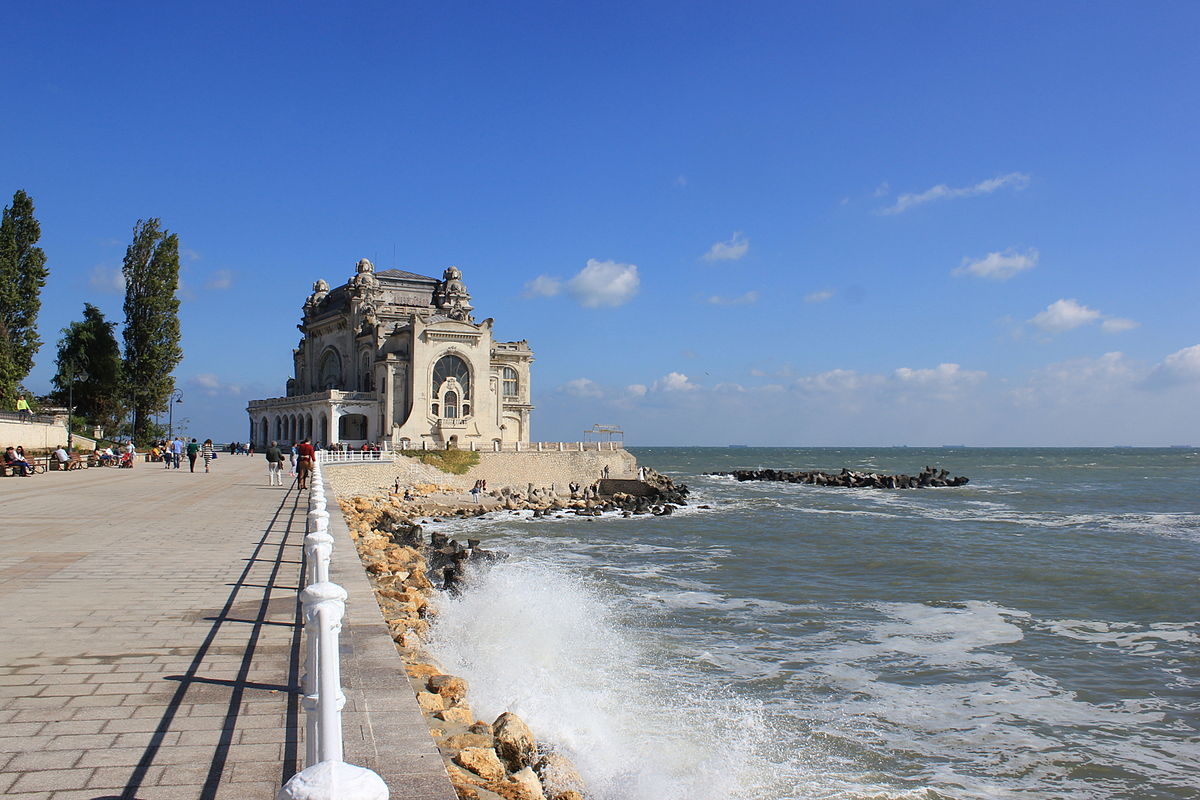 Portugal will hold a presidential election on January 24, 2021. After that, local elections are due in September or October. The two main parties, center-right Social Democratic Party (PSD) and leftist Socialist Party (PS), regularly alternate in power. Marcelo Rebelo de Sousa from PSD won the 2016 presidential election. He is running for re-election, and due to his popularity and strong polling numbers, likely to win. More

Netherlands is scheduled to hold parliamentary elections on March 17, 2020. The current government is a coalition of four liberal and center-right parties. The biggest is VVD, whose leader, Mark Rutte, is heading his third government as prime minister. While Rutte has been under fire from other political parties, including members of his own coalition, he enjoys high approval ratings from Dutch voters, including for his handling of the COVID-19 pandemic. More

Finland is due to hold municipal elections on April 18, 2021. Following the 2019 parliamentary elections, a left-leaning coalition came into government nationally.

On November 5, 2020, President Hashim Thaci resigned to face war crimes charges in The Hague. Although the president is elected indirectly by the parliament, Thaci’s resignation could potentially trigger yet another snap election (the third in less than four years).

← Middle East This Week: December 8, 2020
December 2020 Election Outlook →
By continuing to browse the site you are agreeing to our use of cookies.
Share This