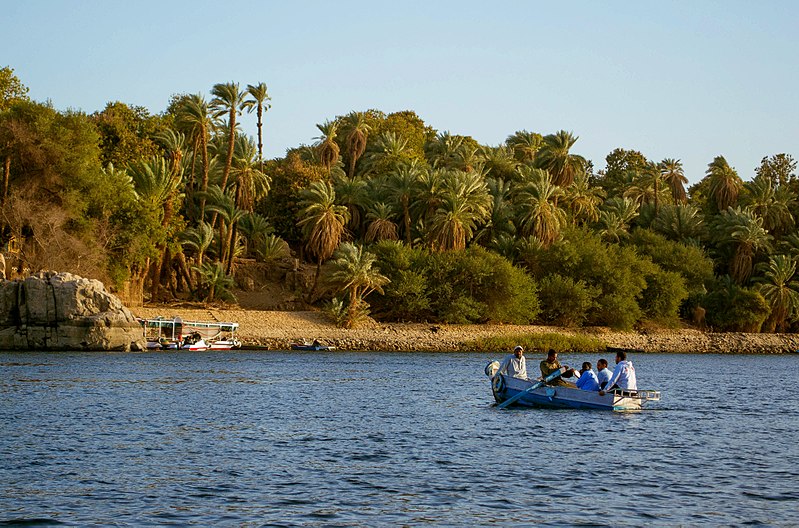 Herb Keinon, Jerusalem Post (December 3, 2020): Israel’s fourth election: What will be the same, what will be different?

Kuwait held parliamentary elections on December 5, 2020. As could be expected, COVID-19 and the government’s response shaped public debate ahead of the elections. Meanwhile, populism is on the rise, exacerbated by the pandemic and falling oil prices. As a result, questions of citizenship look likely to play a role in the upcoming parliamentary elections.

Great analysis of Kuwait's elections from @danieltavana and @abdullakhonaini – incumbents fared poorly, but we shouldn't necessarily expect a change in the balance of political power https://t.co/Hl7kksgIcl