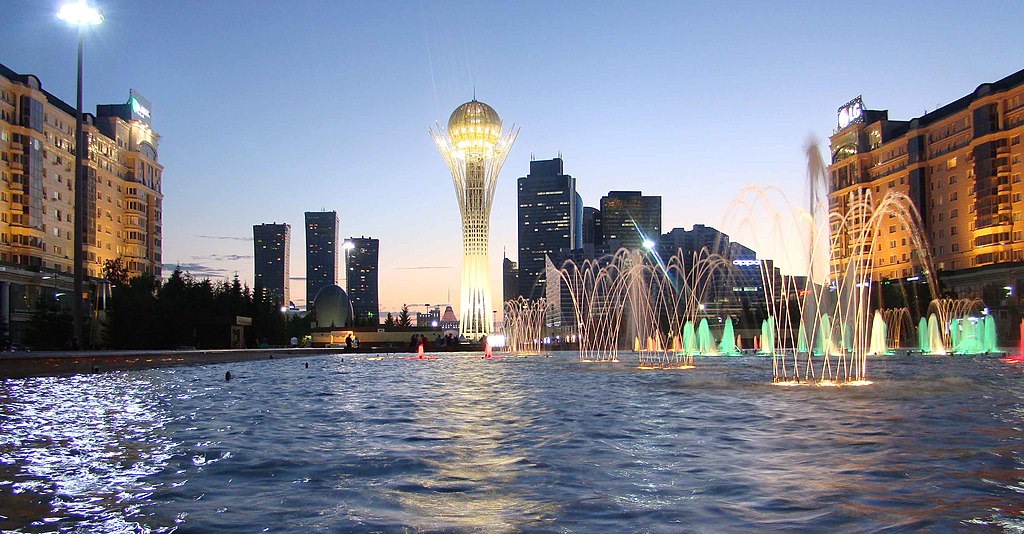 Kirill Martynov, Moscow Times (December 3, 2020): Russia Is Preparing for Another Round of Fraudulent Elections

Oleg Chupryna, London School of Economics EUROPP (December 2, 2020): Lukashenko, Putin and the protests: Why Belarus is being pulled further into Russia’s orbit