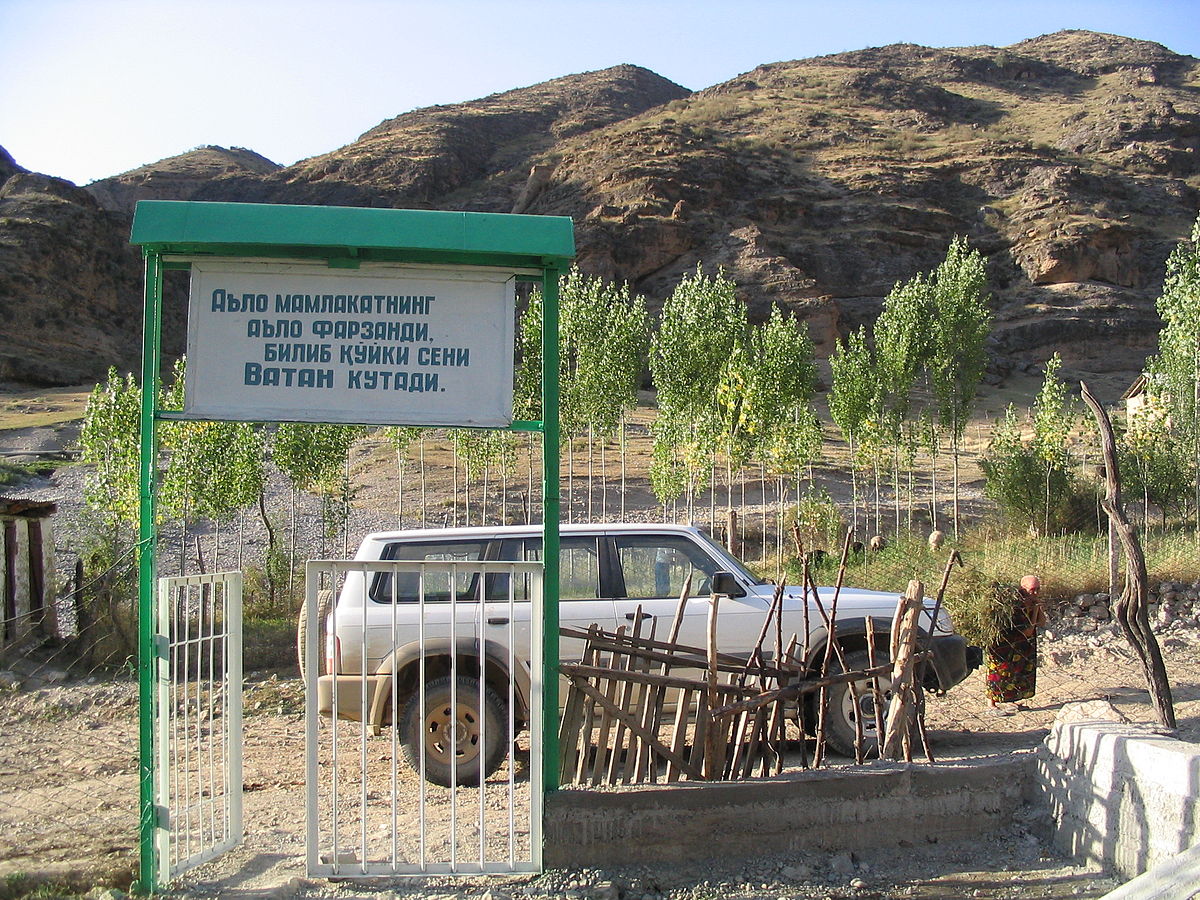 A school in Batken, Kyrgyzstan, on the edge of the Ferghana Valley, which was a crossroads of ancient empires. The country is once again at a crossroads, this time a political crossroads. Photo credit: Wikimedia/Ben Paarmaan (CC BY 2.0)

#Ukraine's mayoral elections have been a triumph for incumbents. As predicted, Dnipro Mayor Borys Filatov handily defeated his businessman challenger Zahid Krasnov with over 80% of the vote. https://t.co/Ojd9Br7UXK

BBC (November 26, 2020 – video): Belarus: The exile sacrificing everything for her country