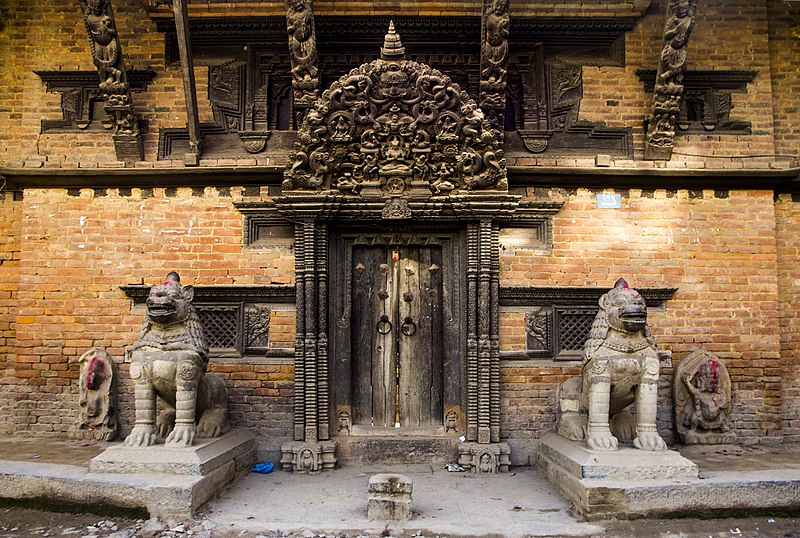 A building in Nepal’s Durbar Square. Nepal could be moving away from China and closer to India. Photo credit: Wikimedia/Alexey Komarov (CC BY-SA 4.0)

Before that, Yokohama, Japan’s second-biggest city, holds a mayoral election on August 29. Incumbent Fumiko Hayashi is running for a fourth term.

A few key takeouts from my interview with Nobuo Kishi: Australia should take more of a leadership role in south-east Asia and the Pacific, pacifist constitutional debate likely to re-emerge after the election, and Abe, his brother, is fighting fit. https://t.co/aNxXQYBoIU

This was one the goals of the #CCP’s national security law: uncontested and undemocratic elections. The people of Hong Kong do not deserve to be silenced. https://t.co/UB21Fof0Um

Taiwan, a robust democracy, is due to hold a referendum on December 18 with four questions (on algae reef protection, lifting restrictions on pork imports from the U.S., the activation of a nuclear plant, and referendum dates).

Timothy S. Rich, Madelynn Einhorn, and Isabel Eliassen, Lowy Institute’s The Interpreter (August 13, 2021): Taiwan: The age-old question of who gets a vote

#editorial Ever since the restoration of multiparty #democracy in 1990, #Nepal’s personality-driven politics has split because of personality clashes. The need to buy loyalty to divide and rule, or to keep parties together, contributed to the rot.https://t.co/6QlNUVGfTP

Ryan Ashley and Moez Hayat, The Diplomat (August 12, 2021): Making the ‘Network Monarchy’ Work in Thailand’s Deep South: A deeper view of Thailand’s southern insurgency reveals more about the nature of a nation facing new challenges from a vocal, youthful generation.

Sebastian Strangio, The Diplomat (August 13, 2021): Myanmar’s Former Military Dictator Hospitalized Due to COVID-19: Than Shwe’s illness is paralleled by the collapse of the crafted system of semi-democracy that he engineered.

The Economist (August 14, 2021): Democracy is decaying in a growing number of Asian polities: Elected autocrats are undermining checks and balances