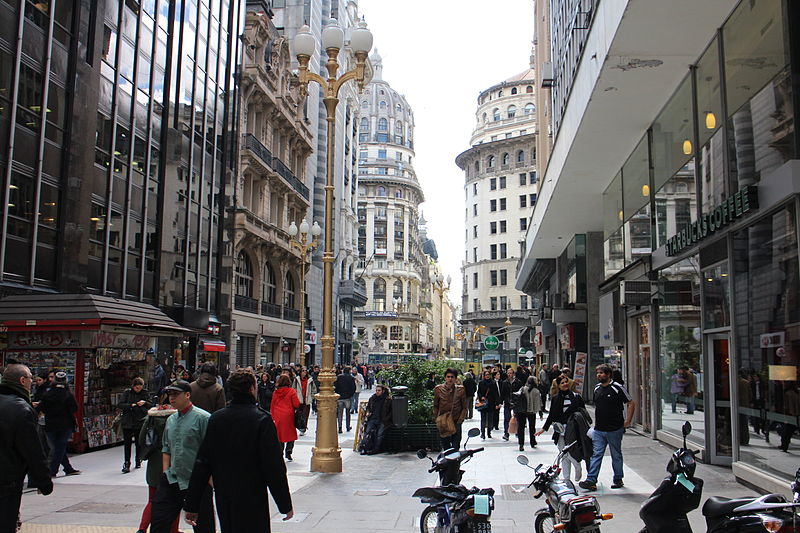 .@cep_haiti has sent a new electoral calendar to #Haiti PM @ArielHenry for preaidential & legislative first round elections and constitutional referendum on Nov. 7, 2021 and second round Jan. 23, 2022. However most don't see this electoral council as having legitimacy to do vote

Tom Phillips, The Guardian (August 12, 2021): ‘We are in this nightmare’: Nicaragua continues its brazen crackdown – Ex-foreign minister among those arrested as Ortega detains political rivals as well as a columnist and ‘election geek’

#English | By eliminating the November elections, Ortega anticipates a crisis of legitimacy, and defies the national and international community ⤵️ https://t.co/2PFmKN3bLf

#Nicaragua's elections have become some of the most farcical on the planet. My latest @CSIS Commentary highlights the need for long-term pressure on the #Ortega–#Murillo dictatorial duo. November 7th is no longer a reference point for policy. #SOSNicaraguahttps://t.co/TgfPJzlPGO

President of Argentina's bishops conference, on the beginning of the election campaign: "we have heard insults, disqualifications, a sort of war for who annihilates the other first; with a huge neglect on the real problems, on the concrete people."#Argentina #Catholic #Elections https://t.co/YdS8hZ9ye0

Chile: Four members of the Lista del Pueblo (left) grouping in the Constitutional Convention have left the group or suspended their membership due to disagreements with the group’s choices in the upcoming presidential and parliamentary elections.#Chile

Marieta Campaña, Expreso Ecuador (August 13, 2021 – in Spanish): Court sets for September 29 the start of the trial for Jorge Yunda and others: Last year the Prosecutor’s Office began investigations for alleged embezzlement in the purchase of tests to detect COVID-19

El Universo Ecuador (August 10, 2021 – in Spanish): President Guillermo Lasso: The people do not deserve what is happening today in the Municipality of Quito

Inés San Martín, Crux (August 16, 2021): Why El Salvador’s lone cardinal is sounding the alarm against a ‘culture of confrontation’