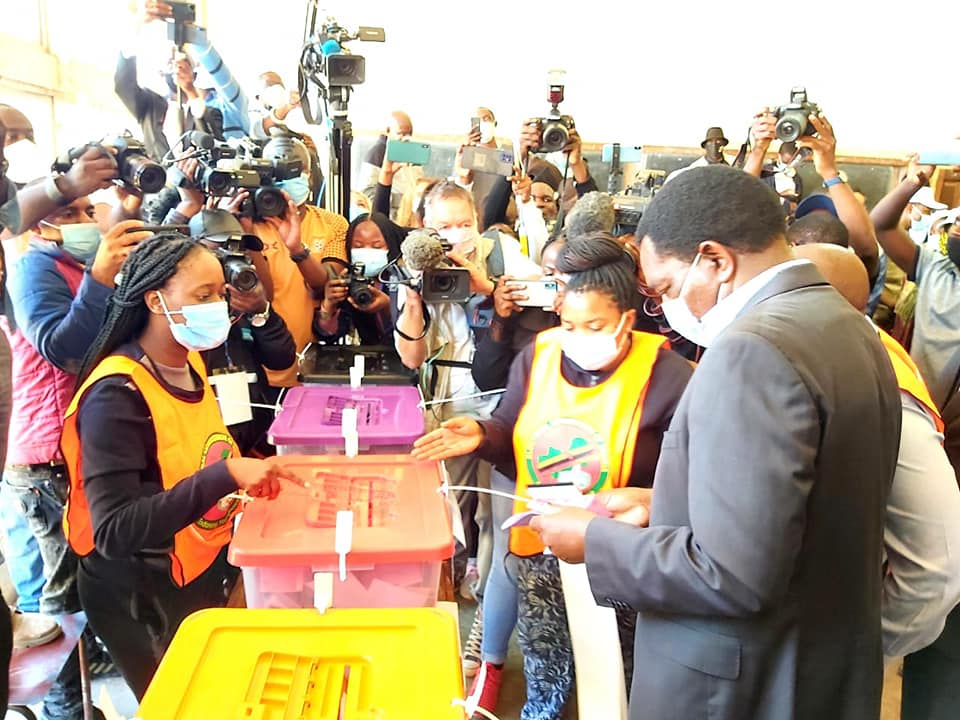 Cabo Verde, a stable democracy with regular elections and peaceful transfers of power, holds a presdiential election on October 17, 2021, following parliamentary elections that took place on April 18, 2021. The incumbent center-right MpD won, defeating the socialist PAICV (which had run Cabo Verde as a one-party state until 1990, but MpD won a historic victory in 2016).

Dirk Kotze, Moneyweb (August 11, 2021): To postpone, or not to postpone? Local elections hang in the balance

Ayokunu Adedokun, The Conversation (August 11, 2021): Book review: Nigeria has democracy but not development. How to fix it

Albano Agostinho Troco, The Conversation (August 11, 2021): Angola’s Constitution is under review: but a great deal has been left undone

Chad held a presidential election on April 11, 2021. President Idriss Déby, who seized power in a rebellion in 1990, won a sixth term. However, on April 20, he was killed by rebels.

Chad: In the run-up to the presidential and parliamentary elections, the interim president of Chad Mahamat Deby calls on the rebel groups to participate in an "inclusive national dialogue". Read more: https://t.co/l6yNH8UTUP #EndAnglophoneCrisis #EndSARS #Chad pic.twitter.com/KZITxXx3Fo

Zambia used to be a model democracy in the region, with regular, competitive elections and a vibrant civil society. However, under Edgar Lungu, elected in 2015 to complete the term of Michael Sata (who died in office), Zambia began to regress toward authoritarianism. The 2016 elections were marred by political violence and allegations of vote-rigging but ultimately judged credible. Similarly, this year, despite concerns about violence and the larger pre-election environment – as well as a social media shutdown on election day – observers judged the polls credible. Lungu initially took a page from Donald Trump’s playbook and alleged fraud, but ultimately conceded defeat.

On the parliamentary front, results are still being tabulated. Prior to these elections, Lungu’s social democratic Patriotic Front held 89 of the 156 seats, while Hichilema’s liberal United Party for National Development (UPND) held 58, with the rest held by smaller parties and independents. More

Elections have been rigged in Zambia before, but the citizens have never given up.

Today they have turned up in huge numbers because they understand that elections are easy to rig when few people turn up to vote.

Around 85% of eligible Zambian voters registered to vote today. pic.twitter.com/2ZLljSNME5

← Americas This Week: August 14, 2021
Middle East →
By continuing to browse the site you are agreeing to our use of cookies.
Share This