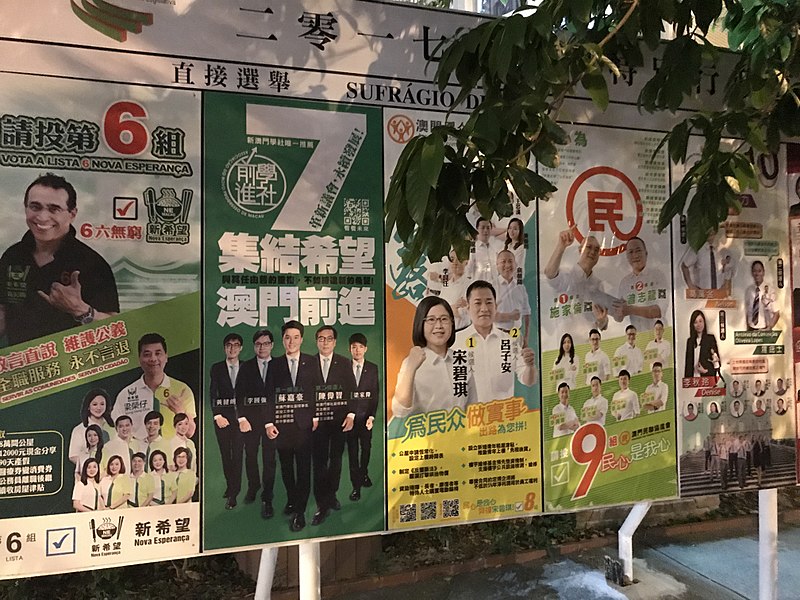 The Economist (July 10, 2021): Election results from Tokyo bring bad news for Japan’s prime minister: Yet his party is likely to remain the dominant force nationally

Handling of pandemic, Olympics were headwinds for Suga and LDP, but tailwinds for Koike and Tomin First in Tokyo assembly election.https://t.co/dJ0J1Z0dzq pic.twitter.com/7wmeNpzcQp

Dozens of Hong Kong activists return to court July 8 to be tried for subversion for organizing an informal primary to choose pro-democracy candidates for legislative elections in 2020. Hundreds of thousands of Hong Kong voters turned out. What are the G7 countries doing? pic.twitter.com/KB5MFUyVQP

Ashish Misra, India Today (July 7, 2021): What UP’s panchayat elections say about the 2022 assembly elections: The BJP sweeps the July 3 district panchayat elections after working out a caste-formula. The party says it puts them on a strong wicket ahead of the state polls next year

Jenna GIbson, The Diplomat (July 8, 2021): South Korea’s 2022 Presidential Race Is Taking Shape: Candidate have begun to officially declare their ambitions. Here are the names to know.

Philippines holds its next presidential election on May 9, 2022. In 2016, populist firebrand Rodrigo Duterte won the presidency, claiming to be an outsider. He has governed with an iron fist. Although he is banned from seeking a second term (as Philippines presidents are not able to seek re-election), critics fear that he will seek to consolidate illiberalism in the form of a handpicked successor, potentially his daughter Sara Duterte. Meanwhile, a broad coalition of opposition figures have formed 1Sambayan (One Nation) in the hopes of defeating Duterte’s allies with a united front.

Mong Palatino, The Diplomat (July 7, 2021): Why are Former Philippine Presidents Running for Lower-Level Posts? President Duterte’s mooted vice presidential run would follow in the footsteps of other recent ex-leaders.

Thai officials have said they will schedule elections soon for various types of local elections (such as Bangkok city council). These follow provincial elections that took place in December 2020 and municipal elections in March 2021.

Malaysia, Sarawak State Elections: Due in 2021, but postponed until COVID state of emergency is lifted