A weekly review of key enews and analysis of elections in Eurasia, usually posted on Thursdays and occasionally updated throughout the week. For a full electoral calendar and interactive map, click here. 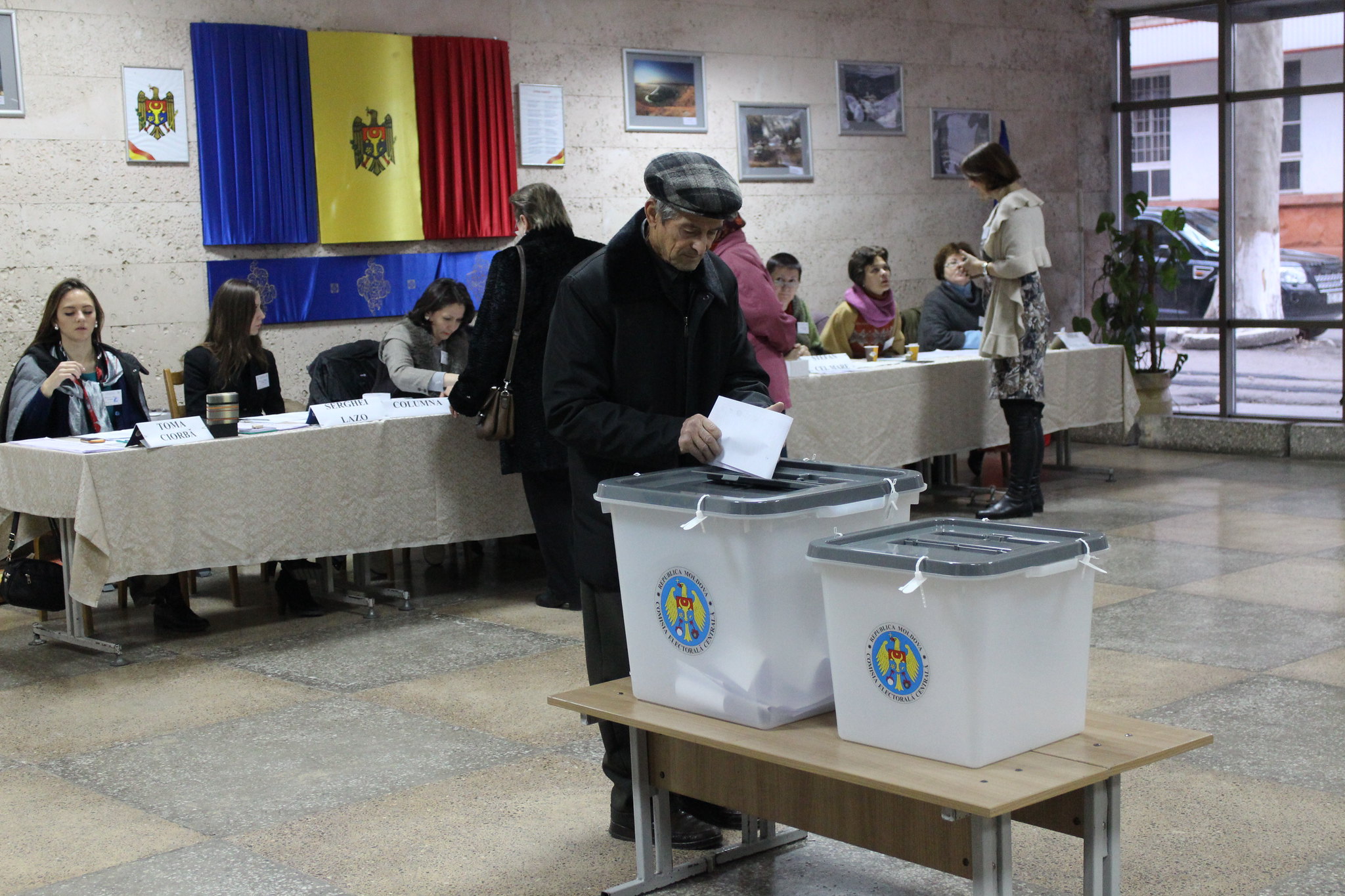 Madalin Necsutu, Institute for War and Peace Reporting (July 8, 2021): Pro-European Party Poised to Win Moldova’s Elections: President’s party leading ahead of a vote that could alter the country’s political course.

Moldova offers a glimpse into a possible future of politics in Eastern Europe. The upcoming elections will signal either a multi-generational move toward greater liberty or continued corruption and state capture, writes Brock Bierman and @nicupopescu: https://t.co/B0BRUyuMXF

Russia is due to hold parliamentary elections by September 19, 2021. Russian elections are neither free nor fair. Nonetheless, the opposition has been making some gains in recent regional elections, helped by opposition leader Alexei Navalny’s “Smart Vote,” a campaign of tactical voting, in which they developed a list of candidates the best chance of beating Vladimir Putin’s United Russia. Consequently, the Kremlin has launched a brutal crackdown on the  proposition, including imprisoning Navalny. More

Meduza (July 9, 2021): ‘We’re all you’ve got’ Nikolai Rybakov explains his party’s problem with the Navalny movement and his belief that Yabloko is Russia’s only option for democrats

Ukraine is becoming a theme in Putin’s Duma election campaign. That’s not a good sign. My fresh op-ed for @AJEnglish https://t.co/r3ahGOuL5z

The latest restrictions on information in Uzbekistan come as the authoritarian state prepares for a presidential election in October, with President Shavkat Mirziyoev almost certain to win another term.https://t.co/PkicUzIb23