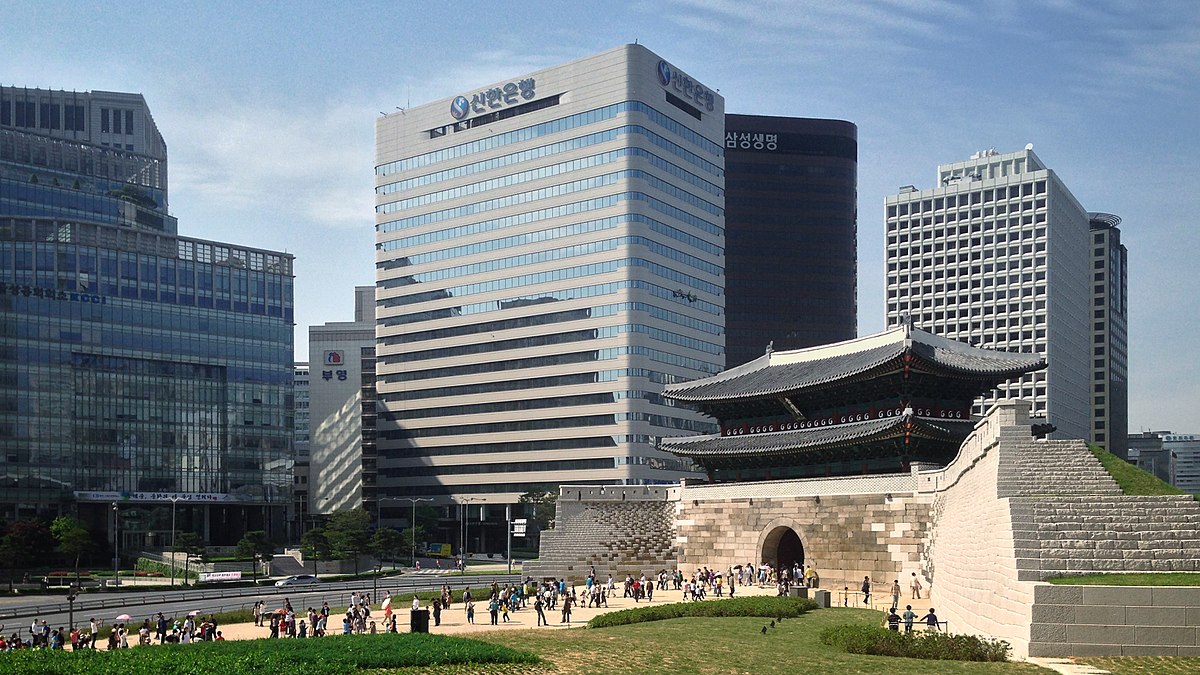 Simon Shen, The Diplomat (June 9, 2021): Beijing’s Tried-and-Tested Plan to Hollow out Hong Kong’s Legislature: The PRC has a long history of remaking institutions, but keeping up the language and appearance of the past.

Moez Hayat and Ryan Ashley, The Diplomat (June 12, 2021): Konfrontasi in the Skies: China’s recent overflight has raised dormant Malaysian fears about the nation’s sovereignty over its Bornean territories.

The outcome of Japan's elections at the end of the summer could depend on the rate of vaccinations and the number of COVID-19 cases after the Olympics, says @sheilasmithcfr. https://t.co/phmWC61UQb

Lee Jun-seok, a 36-year-old politician who has never won a seat in the National Assembly, has rewritten the nation's modern political history by becoming the youngest-ever leader of the main opposition People Power Party (PPP). More: https://t.co/q0mDifLOQX

Philippine Daily Inquirer/Asia News Network (June 9, 2021): Duterte ‘sees nobody deserving’ as next Philippine President, says he is ready to retire

Julian Dierkes, Marissa Smith, and Shannon Tiezzi, The Diplomat (June 10, 2021): Khurelsukh Cruises to Victory in Mongolian Presidential Race: It was the biggest victory ever in Mongolia’s democratic history.

Vietnam, a one-party communist state, held legislative elections on May 23, 2021. For the most part, only candidates from the Communist Party of Vietnam and those who support it are able to run. In addition, dissidents face arrest and assault. More

Anthony Regan, Lowy Institute’s The Interpreter (June 8, 2021): Samoa’s constitutional
crisis and the dangers that have gone before: Leadership turmoil in Samoa bears striking similarities to a stand-off in Papua New Guinea barely a decade earlier.