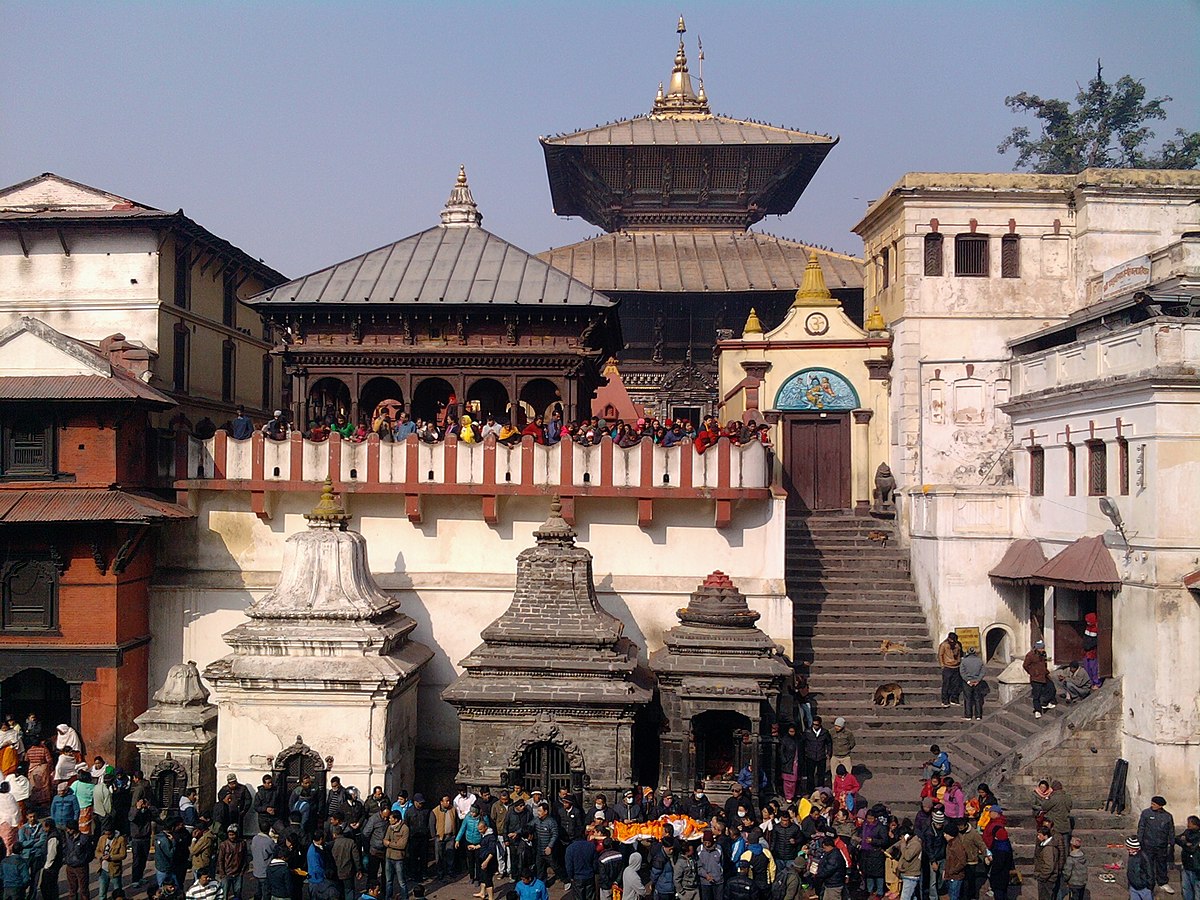 Ahead of Vietnam’s One-Party Elections, the State Punishes Online Calls for Democracy https://t.co/YaSThrxub6

Mongolia, a free though imperfect democracy, has scheduled its presidential election for June 9, 2021, following parliamentary elections in June 2020 and local elections in October 2020. However, concerns have recently been raised about freedom and democracy. More

Enkhbaigali Byambasuren, The Diplomat (May 18, 2021): Is Mongolia Heading Toward One-Party Rule? A constitutional and legislative crisis resulted in a hunger strike ahead of the June presidential election.

The Economist (May 20, 2021): China’s Communist Party chips away at Hong Kong business houses

Tim Hamlett, Hong Kong Free Press (May 19, 2021): Poll position: the personal reasons why I may hesitate to vote in Hong Kong

Mong Palatino, The Diplomat (May 17, 2021): Can a United Opposition Defeat Duterte at the 2022 Philippine Elections?

As a result of the deadlock, the prime minister has called new elections for May 21, but a court decided to block the new elections, reinstate the results, and overturn the decision to give HRPP an additional MP. As a result, FAST was declared the winner of the elections.

Julia Hollingsworth, CNN (May 24, 2021): Pacific island swears in its first female PM in a tent after she is locked out of Parliament

Nick Perry, AP (May 23, 2021): Samoa in crisis as elected leader locked out of Parliament

The Economist (May 20, 2021): Samoa’s long-serving prime minister is struggling to cling to power

Nick Perry, The Diplomat (May 18, 2021): Court Clears Way for Samoa to Get Its First Woman Leader

Kiribati held a presidential election on June 22, 2020 in which Taneti Maamau was re-elected. Maamau is pro-China, having switched Kiribati’s diplomatic recognition from Taiwan to China during his first term in office.

China has been working to expand its economic and military influence in the Pacific, pumping investment through the Belt and Road Initiative, raising concerns about debt-trap diplomacy. The current economic and diplomatic efforts could be part of a larger plan to establish a military base, challenging the United States and Australia (although Australian Prime Minister Scott Morrison has made some moves in response, such as establishing a $1.5 billion infrastructure fund for the region). While Vanuatu is often cited as the most likely site of a base, Kiribati previously hosted a Chinese satellite tracking facility.