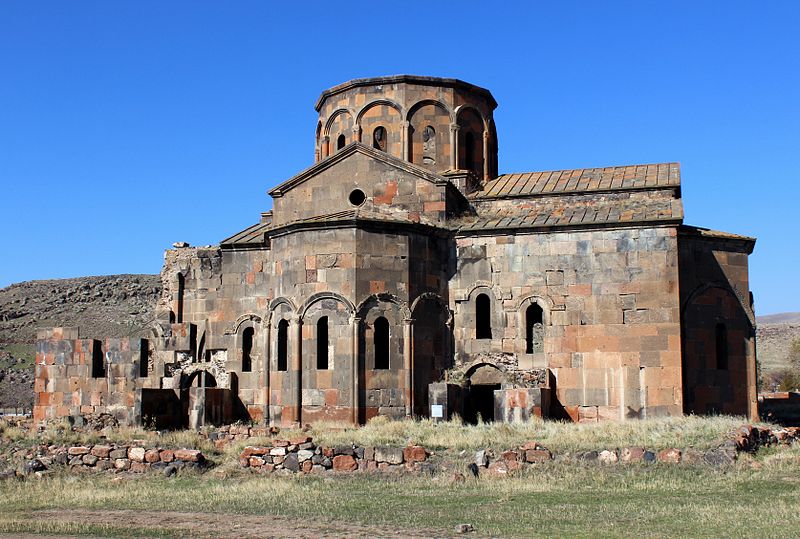 Ani Mejlumyan, Eurasianet (May 19, 2021): In Armenian elections, Karabakh is on the ballot

In Moldova, Dodon's socialists go to the parliamentary elections on a single list with the communists. The list will be headed by the leader of the Communist Party and former president of the country, Vladimir Voronin.#Moldova pic.twitter.com/fAhhCtt3Lx

The next elections in #Moldova are like the reverse Avengers. All the villains unite against the hero. And let me tell you, we have A fucking LOT of villains in this country.

Georgia is due to hold local elections in October 2021. These follow last year’s parliamentary elections, which took place in a climate of political tension, exacerbated by the COVID-19 pandemic and related economic fallout. Tensions have exploded into a full-blown political crisis. Although the crisis has eased, tensions remain. More

BelTA – Belarus state media (May 21, 2021): No plans to amend election laws prior to referendum on Belarusian Constitution

RFE/RL (May 18, 2021): Lukashenka Signs Law Allowing Belarusian Police To Use Firearms Against Demonstrators