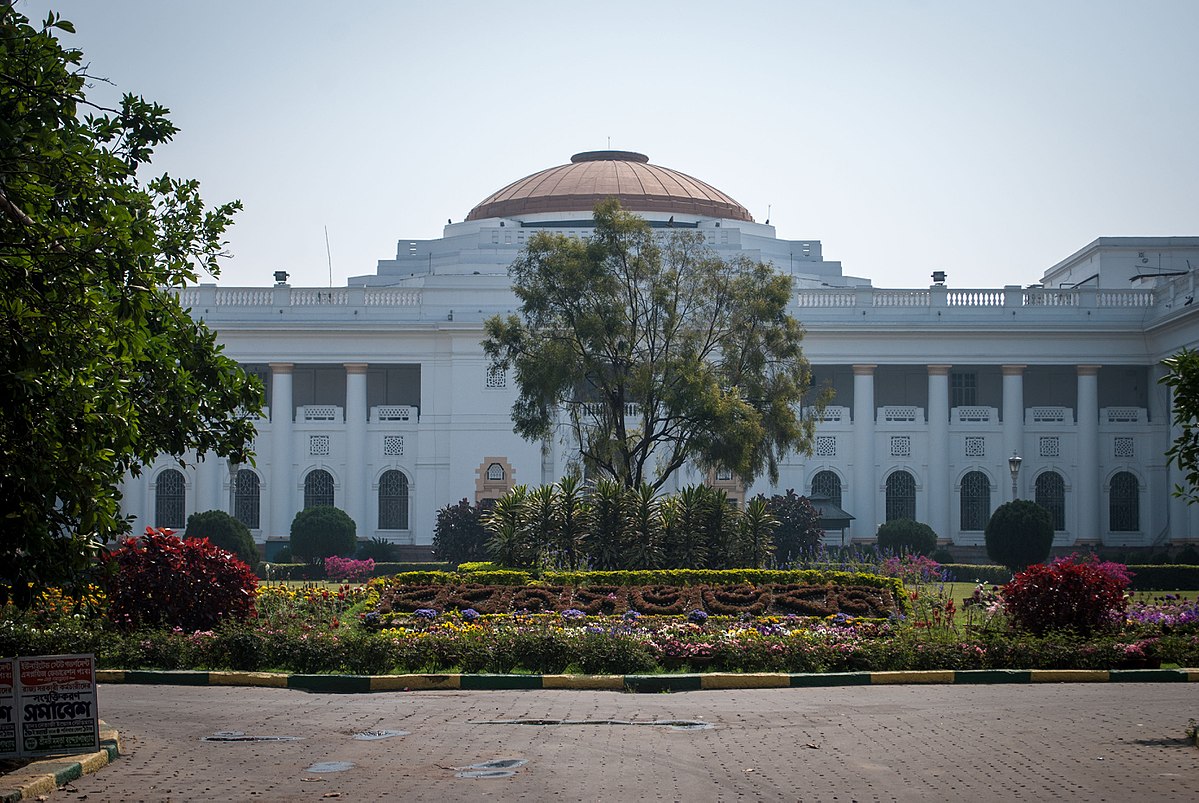 Editorial Board, Washington Post (February 24, 2021): Opinion: The arrest of this activist should put India’s ‘democracy’ title in question

Adran Beaumont, The Conversation (February 21, 2021): Whopping lead for Labor ahead of WA election, but federal Newspoll deadlocked at 50-50

Maldives has scheduled local elections for April 10, 2021, following a delay due to COVID-19. Voters will elect island, atoll, and city councils to three-year terms. More

Hong Kong plans to hold elections to the Legislative Council on September 5, 2021. These elections are taking place in the context of Beijing’s determination to gut Hong Kong’s democracy. More

Melissa Goh, Channel News Asia (February 24, 2021): Elections can be held in Malaysia when half of population is vaccinated against COVID-19: Khairy

Laos held parliamentary elections and provincial on February 21, 2021. Laos is a one-party communist state. Democracy activists and dissidents face arrest and forced disappearances. Moreover, there is no organized opposition in the country. Therefore, elections are neither free nor fair, and do not offer voters any real choices. More

← Nepal
Americas This Week: February 27, 2021 →
By continuing to browse the site you are agreeing to our use of cookies.
Share This