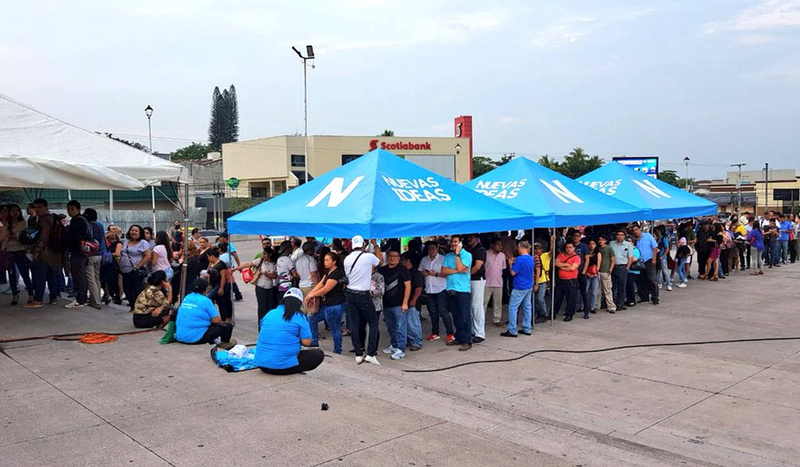 El Salvador is due to hold legislative elections and local on February 28, 2021. Additionally, voters will elect members of the Central American Parliament. Populist president Nayib Bukele seeks to consolidate his hold on the country with a legislative majority, while critics note growing authoritarianism. More

El Salvador's election this weekend could be a gift to a budding authoritarian, says @MacMargolis https://t.co/A1sh0hc8ck

Michael D McDonald and Maria Elena Vizcaino, Bloomberg (February 26, 2021): Why El Salvador Vote Is and Isn’t About Its President

Curacao has scheduled parliamentary elections for March 19, 2021. Curacao is a constituent country of the Kingdom of the Netherlands. It has full autonomy over internal affairs, while the Dutch government handles foreign and defense policy. More

Colombia is due to hold presidential and legislative elections in spring 2022.

← Asia This Week: February 26, 2021
Turkmenistan Parliamentary Elections: March 28, 2021 →
By continuing to browse the site you are agreeing to our use of cookies.
Share This