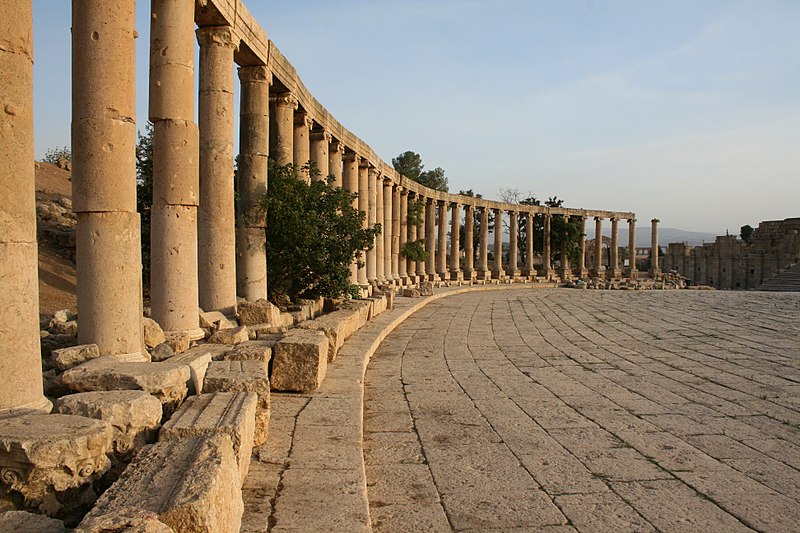 Jalel Harchaoui, War on the Rocks (February 24, 2022): A Dysfunctional Peace: How Libya’s Fault Lines Were Redrawn

Christian Science Monitor (February 25, 2022): Freedom from fear flares again in Tunisia: The spirit of the Arab Spring lives on in public opposition to an elected leader’s grab for absolute power, causing him to acknowledge a need for judicial independence.

Nazlan Ertan, Al-Monitor (March 1, 2022): Turkey’s opposition unites in advance of 2023 elections: The jury’s out on whether a pledge by Turkey’s six opposition parties to bring back the parliamentary system is an agreement on the lowest common denominator or a historical pact that would unseat Erdogan.