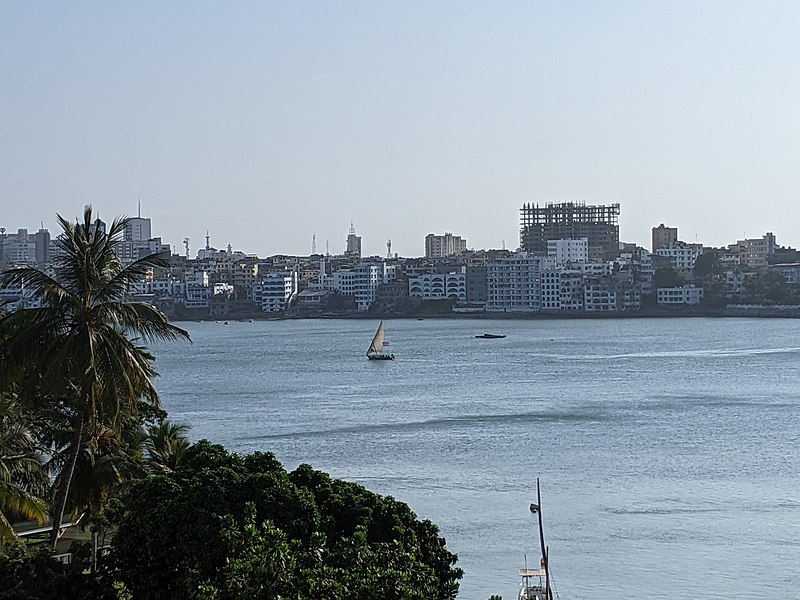 Lassad Ben Ahmed, Andalou Agency (February 21, 2022 – in French): Congo-Brazzaville: the opposition against consultations with the authorities before the legislative elections: The Congolese opposition must come together and demand that the authorities hold, in absolute urgency, a real inclusive political dialogue.

Otieno Otieno, The East African (February 26, 2022): Kenyatta and Odinga on the verge of signing coalition deal

The Central African Republic (CAR) is due to hold local elections in September 2022, although delays are possible. These will be the first local elections since 1988, and they follow presidential and partial legislative elections that took place on December 27, 2020 in the midst of a worsening security situation. Rebels disrupted voting in some areas, so consequently, those constituencies held the first round of their legislative elections on March 14, 2021. In addition, some of the constituencies that did vote on December 27 held runoff elections for their legislators.

Africanews with AFP (February 27, 2022): Burkina junta says country will return to constitutional rule only when “strong”

Nic Cheeseman, The Africa Report (February 28, 2022): What would an authoritarian Africa look like?

← Americas This Week: February 26, 2022
Middle East This Week: March 1, 2022 →
By continuing to browse the site you are agreeing to our use of cookies.
Share This