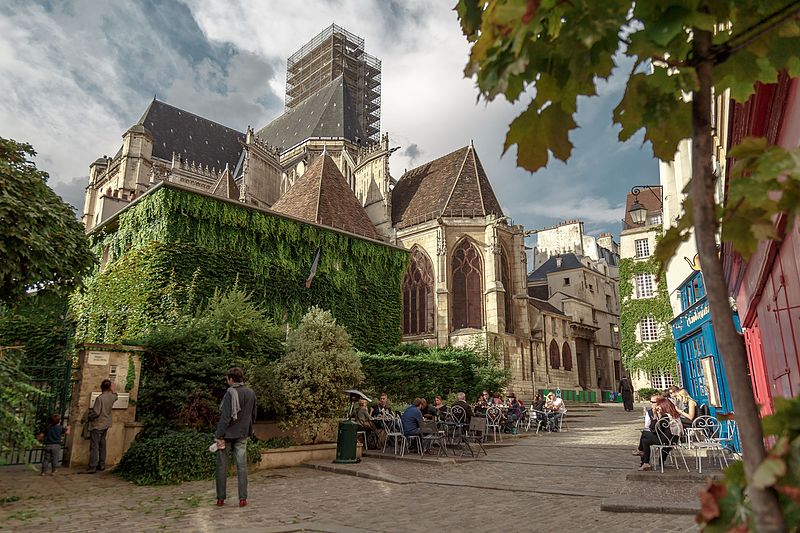 Netherlands holds local elections on March 16, 2022. These follow the March 2021 parliamentary elections in which Prime Minister Mark Rutte’s center-right VVD once again won the most seats. Coalition negotiations continued for nearly six months after the elections. The parties finally announced that they would renew the four-party coalition, and remain in government. More

Matteo Garavoglia, London School of Economics (March 2, 2022): The German Greens and the dangerous gap between national politics and supranational policymaking

European Western Balkans (February 25, 2022): Official Belgrade silent, while the Serbian opposition is divided on the situation in Ukraine

Connexion France (February 26, 2022): French election: Leftist Mélenchon reaches 500 backers with week left: It means he is now officially a candidate in the election. He has said he is relieved to pass the threshold before the deadline on March 4

The Economist (February 25, 2022): Money matters take centre-stage in France’s election: The economy is healthy, the public finances are less so

Ian Bancroft, openDemocracy (February 27, 2022): As Russia invades Ukraine, the EU must seek to protect the Western Balkans: The region remains vulnerable to contagion from the crises in eastern Europe, and unattended problems will fester and mutate until it is too late

Cyprus is due to hold a presidential election in February 2023. As the only fully presidential system in the European Union, this election is important as it will determine who actually holds power. Cyprus’s two biggest parties are the center-right Democratic Rally (DISY), affiliated with the European People’s Party, Centrist Democrat International, and the International Democrat Union, and the communist Progressive Party of Working People (AKEL). In the last presidential election, in 2018, DISY’s Nicos Anastasiades won re-election in the runoff, defeating AKEL’s Stavros Malas.

In the May 2021 parliamentary elections (which, in Cyprus, function more like midterms due to Cyprus’s presidential system), DISY maintained its majority, defeating the center-left AKEL, the main opposition party (with a number of smaller parties also competing). Notably, the far-right ELAM doubled its vote share from the 2016 elections, winning 6.8 percent of the vote.

The centrist Democratic Party (DIKO) typically places third in elections and can swing presidential votes based on whether they choose to field a candidate or back a candidate from AKEL or DISY.

The government recently fell a no-confidence motion, which could lead to early elections in May. However, President Milo Djukanovic appears to be planning for a minority government, which has sparked protests.

Austria’s state of Tyrol held local elections on February 27. These elections came in the context of Austria’s tough response to COVID-19, which some believe violates fundamental rights. As such, the anti-mandate People Freedom Fundamental Rights (MFG) won seats in many municipalities in these elections, and plans to continue fielding candidates at ll levels of Austrian politics.

On the federal front, Austria is due to hold a presidential election in Fall 2022, although in Austria’s parliamentary system, the role is largely ceremonial. Recently, the double resignation of center-right chancellor Sebastian Kurz and subsequently his successor, Alexander Schallenberg, has shaken politics. General elections to select the next government are not due until 2024, but snap elections remain possible. Various states also hold state and local elections in 2022 and 2023.

Amanda Previdelli, The Local (February 28, 2022): EXPLAINED: Who are MFG – Austria’s vaccine-sceptic party?: Austria’s MFG, formed in protest of Covid measures, won seats in 47 of 50 seats in Tyrol on Sunday. Here’s what you need to know

Next on the electoral calendar: Spain holds local and general elections in 2023.

Teresa Nogueira Pinto, GIS (March 2, 2022): What next for divided Spain? Spain’s government is in a fragile spot as its tax-and-spend policies dig it deeper into debt, while the population becomes more ideologically polarized.

Bulgaria is a member of NATO and the European Union (EU); however, it remains the poorest and most corrupt member of the EU. Meanwhile, Russia seeks to influence Bulgaria. More

Svetoslav Todorov, Balkan Insight (February 25, 2022): Ukraine Invasion Rekindles Divisions Over Russia in Bulgaria: Russia’s attack on Ukraine has reopened ancient divides over Russia in Bulgaria, with the defence minister downplaying Ukraine’s plight and others calling for his dismissal.