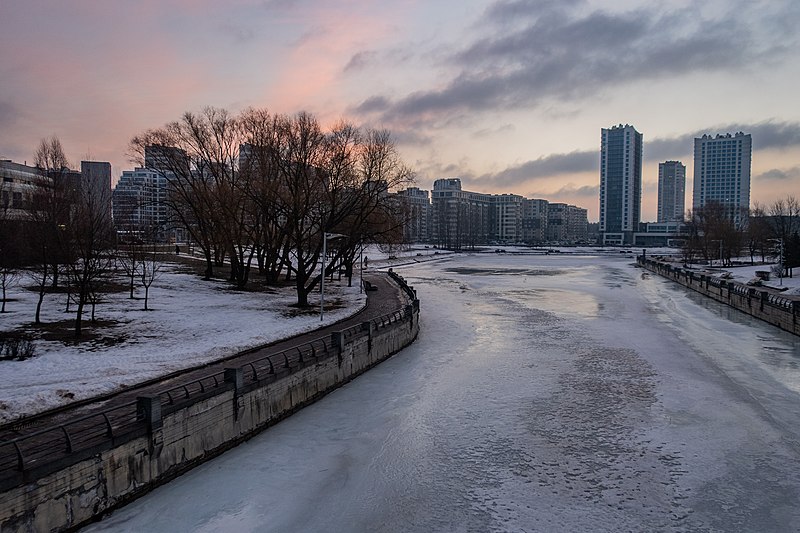 Minsk, Belarus. Belarus held a constitutional referendum on February 27 that has been widely criticized by both the international community and civil society in Belarus. Photo credit: Wikimedia/Homoatrox (CC BY-SA 3.0)

Ukraine is due to hold parliamentary elections in 2023 and a presidential election in 2024, although Russia’s invasion could complicate that timeline.

Russia’s military aggression, which began in 2014, continues. Russia began a full-scale invasion of Ukraine on February 24, 2022.

Elisha Fieldstadt, NBC News (March 1, 2022): Zelenskyy gets standing ovation after speech to European Parliament: ‘Nobody is going to break us’

JAMnews (March 3, 2022): New president of Armenia: who is he and what does he intend to do

Aliaksandr Kudrytsk, Bloomerg (March 3, 2022): Why Belarus Is in Lockstep With Russia Over Ukraine

James Grant and Sarah Shinton, The National Interest (February 27, 2022): As the Dust Settles in Kazakhstan, A Path Forward Is Revealed: As the government promises to improve people’s lives and restore the world’s confidence, it should be careful to factor in its relationships with the great powers.