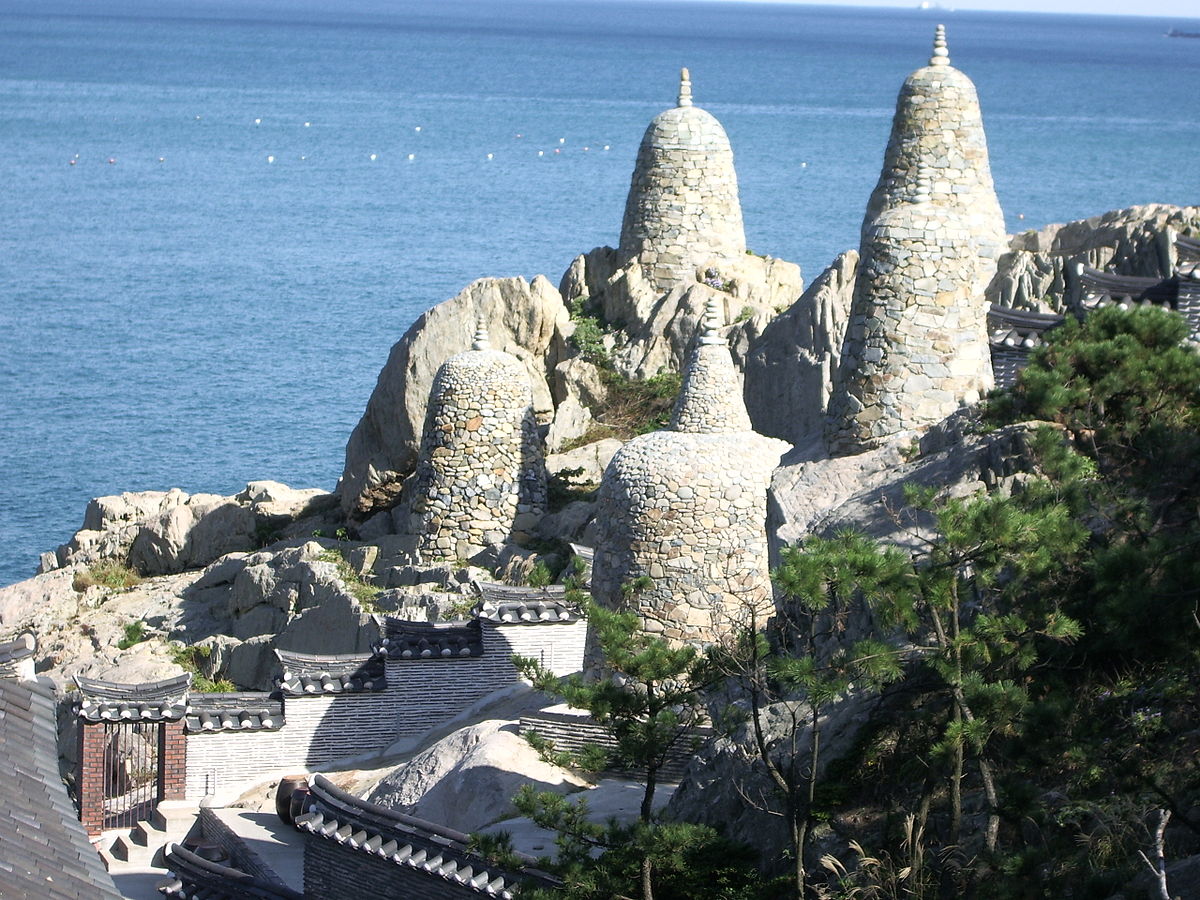 The Economist (March 5, 2022): South Korea’s presidential election springs a last-minute surprise: It will not help improve the mood of the electorate

On May 8, 2022 (delayed from March), an Election Committee consisting of 1463 people – primarily pro-Beijing politicians and business figures – will choose the Chief Executive. Incumbent Carrie Lam is eligible to run for a second term, but it is unclear whether she will, and the process has been characterized by a lack of transparency and a heavy hand from Beijing. More

Anil Giri, Kathmandu Post (March 2, 2022): Electoral alliance among ruling parties still up in the air: Some fear UML might try to exploit its position on the MCC pact during elections.

Radio Free Asia (March 3, 2022): Cambodia opposition chief Kem Sokha seen to support succession for Hun Sen’s son: An analyst says the comments are part of a bid by the former CNRP leader to return to politics.

Bangladesh is due to hold general elections in December 2023. The Awami League (AL) has been in power since 2009 and has been accused of becoming increasingly authoritarian. The main opposition Bangladesh Nationalist Party has boycotted recent elections, undercutting their democratic legitimacy.

Editorial Board, Daily Star (February 27, 2022): Restoring public trust in EC is the main challenge: The new five-member commission has its work cut out for it