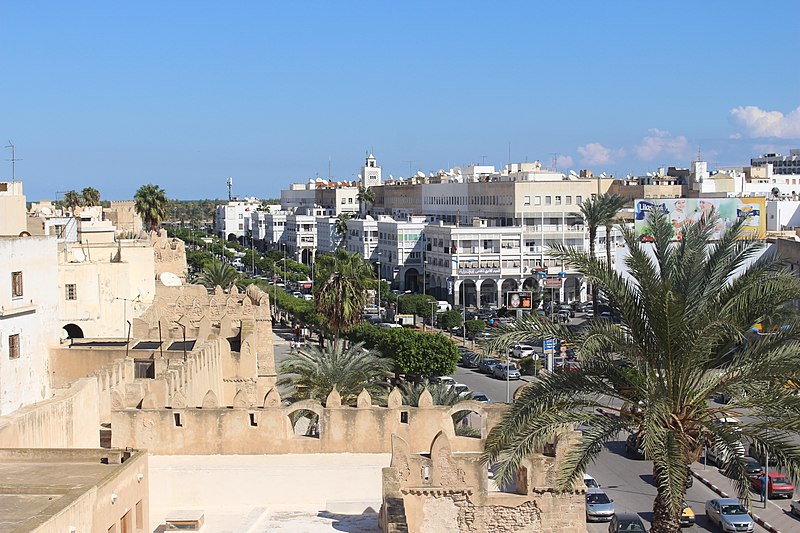 AP (February 13, 2022): Turkish opposition leaders meet to counter Erdogan’s system: The leaders of six opposition parties in Turkey have met for the first time to strategize about the future of the country’s governing system

Libya’s national elections are overdue and have been postponed due to the political crisis and civil war. Most recently, the country missed the scheduled date of December 24, 2021 for the polls, and it is unclear when they will happen. The UN has urged elections by June 2022, but Libya’s parliament has said elections would not take place this year.

Mustafa Fetouri, Al-Monitor (February 13, 2022): What to expect now that Libya’s prime minister ousted: Libya’s controversial prime minister has been removed, but forcing his ouster could prove costly for the country.

Al Jazeera (February 9, 2022): Libyan parliament set to name new PM amid signs of power struggle: Interim PM Dbeibah says he will not hand over power, a position that could lead to a flare-up of conflicts between rival factions.

Lynne O’Donnell, Foreign Policy (February 17, 2022): Former Afghan VP: ‘We Will Resist Until Our Aim Is Achieved’: Amrullah Saleh, a leader of the exiled Afghan resistance, called for elections to give Afghans, not the Taliban, control of the future.