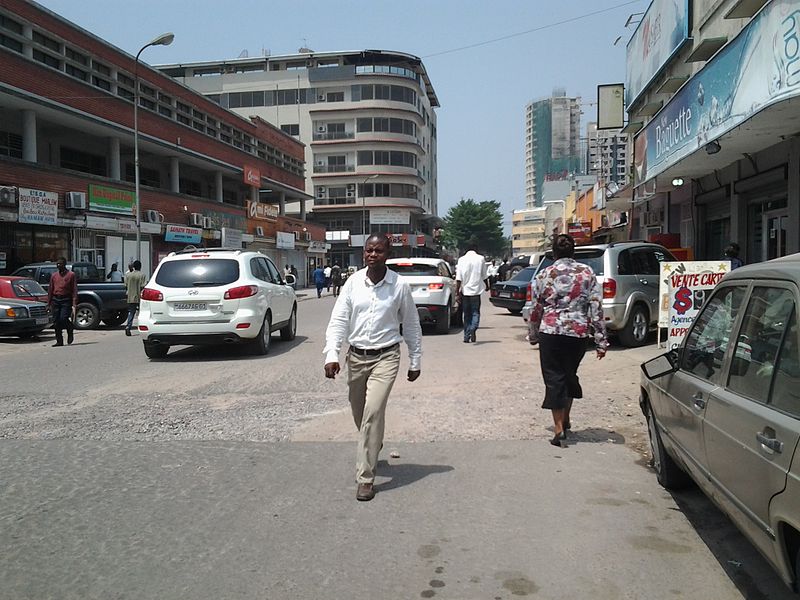 A street in Kinshasa, Democratic Republic of the Congo. The country averted a coup this month. Photo credit: Wikimedia/Antoine Moens de Hase (CC BY 2.0)

The DRC will hold gubernatorial and vice-gubernatorial elections on April 6, 2022. After that, the country is due to hold general elections in 2023. The December 2018 presidential and legislative elections, which took place after multiple delays, were mired in controversy and dispute. The election commission declared opposition leader Félix Tshisekedi the winner of the presidential poll, but the Catholic Church, which deployed 40,000 election observers and is a highly trusted institution in the country, said that their data indicated a victory for another opposition leader, Martin Fayulu.

Senegal held local elections on January 23, and is due to hold legislative elections by July 2022. The next presidential election is due in 2024.

Michelle Gavin, Council on Foreign Relations (February 9, 2022): Kenyan Elections Will Struggle to Meet the Moment: Kenya’s pivotal role as a regional powerbroker could be compromised by domestic distractions related to this year’s presidential election.

David Pilling, Financial Times (February 14, 2022): Nigeria: Africa’s paradoxical powerhouse – For all its economic might, it remains a deeply dysfunctional country

Burundi held presidential, legislative, and communal elections on May 20, 2020. They were denounced as neither free nor fair and characterized by intimidation (and sometimes murder) of the opposition, political violence, and a lack of media freedom. However, there have recently been signs that some believe could indicate that the country is beginning to open up a bit more political space.

Kristen A. Harkness, Washington Post (February 9, 2022): Africa has had eight coup attempts in recent months. What’s behind the ‘coup epidemic’?