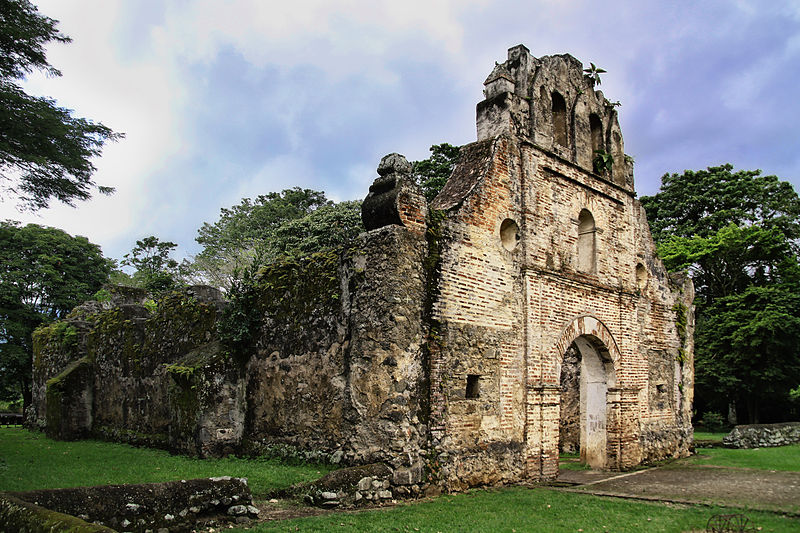 Ruins of the Iglesia de Ujarras, one of the oldest churches in Costa Rica, built in the 1560s. Costa Rica will hold a presidential runoff election on April 3. Photo credit: Wikimedia/Edwin Dalorzo (public domain)

Stefano Pozzebon, CNN (February 6, 2022): Colombia struck a peace deal with guerrilla groups years ago. So why is violence surging?

Ilka Treminio, London School of Economics (February 10, 2022): A new and decisive campaign begins in Costa Rica as it heads to a runoff election

Patricio Navia and Lucas Perelló, Americas Quarterly (February 7, 2022): Costa Rica’s Election: A Bad Day for Incumbents, but Some Hope Ahead

Barbados held snap parliamentary elections on January 19, a year early, following a decision made in September 2021 to remove the British monarch as head of state and become a republic. The incumbent center-left Barbados Labor Party (BLP, nicknamed the “Bees”) won in a landslide (after winning all 30 seats in the last elections). Prime Minister Mia Mottley will remain in office.