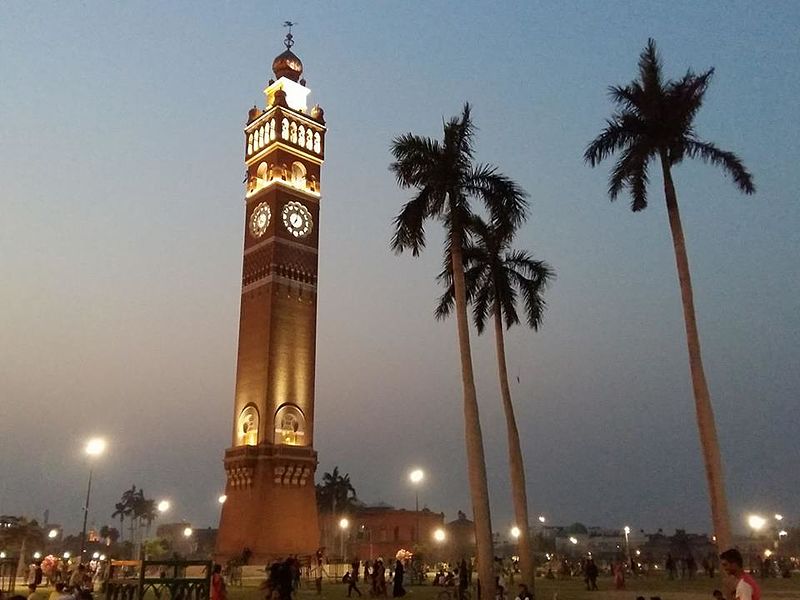 Colm Quinn, Foreign Policy (February 11, 2022): How India’s Hijab Protests Could Bolster the BJP: Modi’s party faces a test of power in state elections. The latest intercommunal flare-up could stoke the base

Yonhap (February 9, 2022): Nuke envoy stresses need for coordination with US amid increased fluidity on Korean Peninsula

On March 27, 2022, an Election Committee consisting of 1463 people – primarily pro-Beijing politicians and business figures – will choose the Chief Executive. Incumbent Carrie Lam is eligible to run for a second term, but it is unclear whether she will, and the process has been characterized by a lack of transparency and a heavy hand from Beijing. More

Andrea Chloe Wong, Lowy Institute’s The Interpreter (February 7, 2022): Philippine elections and the politics behind it: Filipino voters go to the polls to choose who will govern
them but not necessarily how they will be governed.

Tony Walker, The Conversation (February 10, 2022): As the Coalition plays up China fears ahead of an election, how might Albanese position himself?

Richard S Ehrlich, Asia Times (February 11, 2022): Cambodia: Will Hun Manet be more pro-US than his father? West Point-trained heir apparent has more exposure to US but tilting away from his father’s pro-China policy isn’t likely on the cards

Sebastian Strangio, The Diplomat (February 10, 2022): As Cambodian Election Season Nears, Opposition Parties Prepare to Tackle Hun Sen: Upcoming commune and national elections won’t be free or fair, but they will offer signals of how the CPP plans to govern during its next mandate.

Yashraj Sharma, NBC News (February 8, 2022): Across the border from Myanmar, some avoid the fight while others sign up for it: A year after the military seized power in a coup, young people explain why they’re joining a national resistance movement at great personal risk