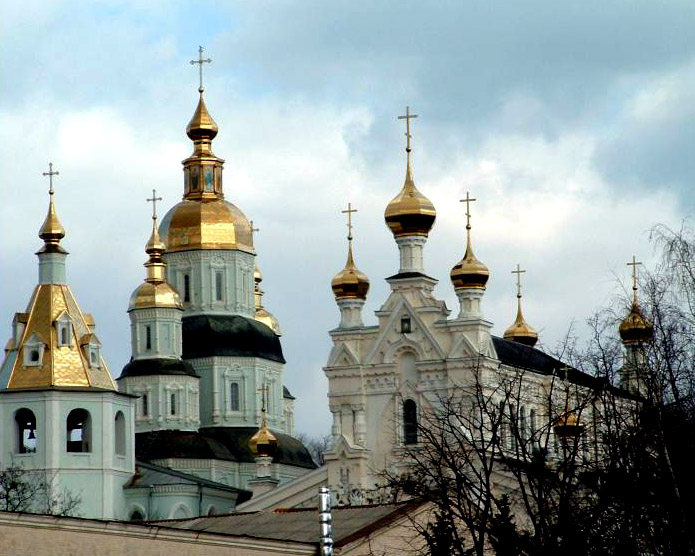 Igor Ilyash, openDemocracy (February 9, 2022): Why is Belarus hosting Russian troops? Lukashenka’s crackdown on dissent at home has pushed his country into a deeper military alliance with Putin

Glenn Kates, Coda Story (February 7, 2022): Belarusian hackers on what it means to be a “Cyberpartisan”

Derek Mitchell, The Hill (February 8, 2022): Why democracy matters in the Ukraine crisis

Ben Dubow, CEPA (February 8, 2022): With Enemies Like Russia’s Communists, Putin Doesn’t Need Friends: Russia’s President is blessed with an opposition more bellicose than he is.