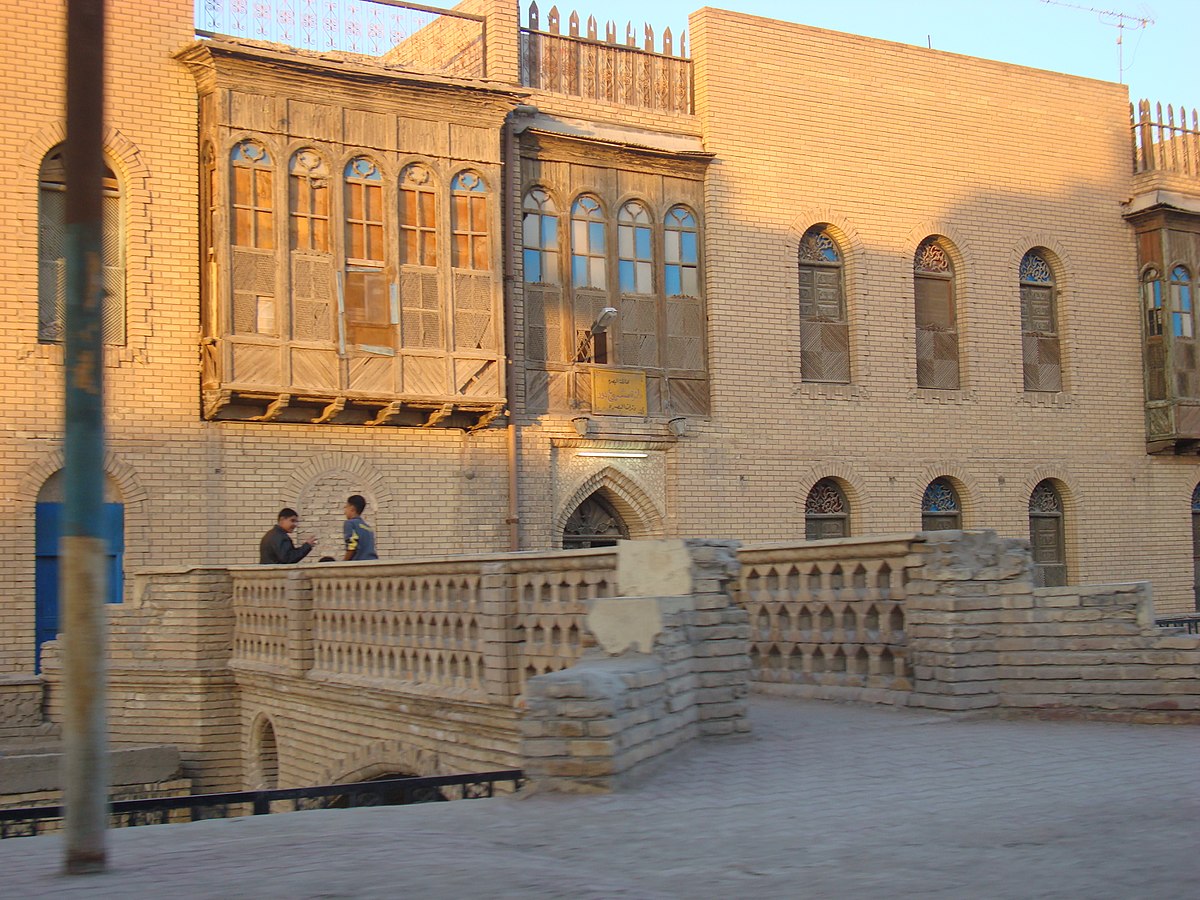 Adel Ourabah, Arab Reform Initiative (September 30, 2021): The “New Algeria” Parliament and the Illusion of Change from Within

Lebanon Parliamentary Elections: May 2022 (but will likely take place earlier)

Pakistan Local Elections in Islamabad: Due in 2021 – delays possible

Islamabad’s local government’s term ended in February 2021, and elections are overdue. Officials have said they will hold them by early 2022, but delays are possible

Qatar held its first-ever parliamentary elections (Shura Council elections) on October 2, 2021. Qatar is an absolute monarchy in which the emir holds all political power. The only elections that the country had ever previously held were for the Central Municipal Council, an advisory body with no real power. Political parties are not allowed. Moreover, the vast majority of people who live in Qatar are not citizens, and have no political rights. The Shura Council has existed since 1972, but has few real powers.

The Economist (October 7, 2021): Pakistan got its way in Afghanistan. Now what? The victory of its friends in the Taliban may exacerbate Pakistan’s economic and diplomatic problems

Brent Swails, Clarissa Ward and Scott McWhinnie, CNN (October 4, 2021): Women in Kabul return to work, school and the streets, in defiance of the Taliban