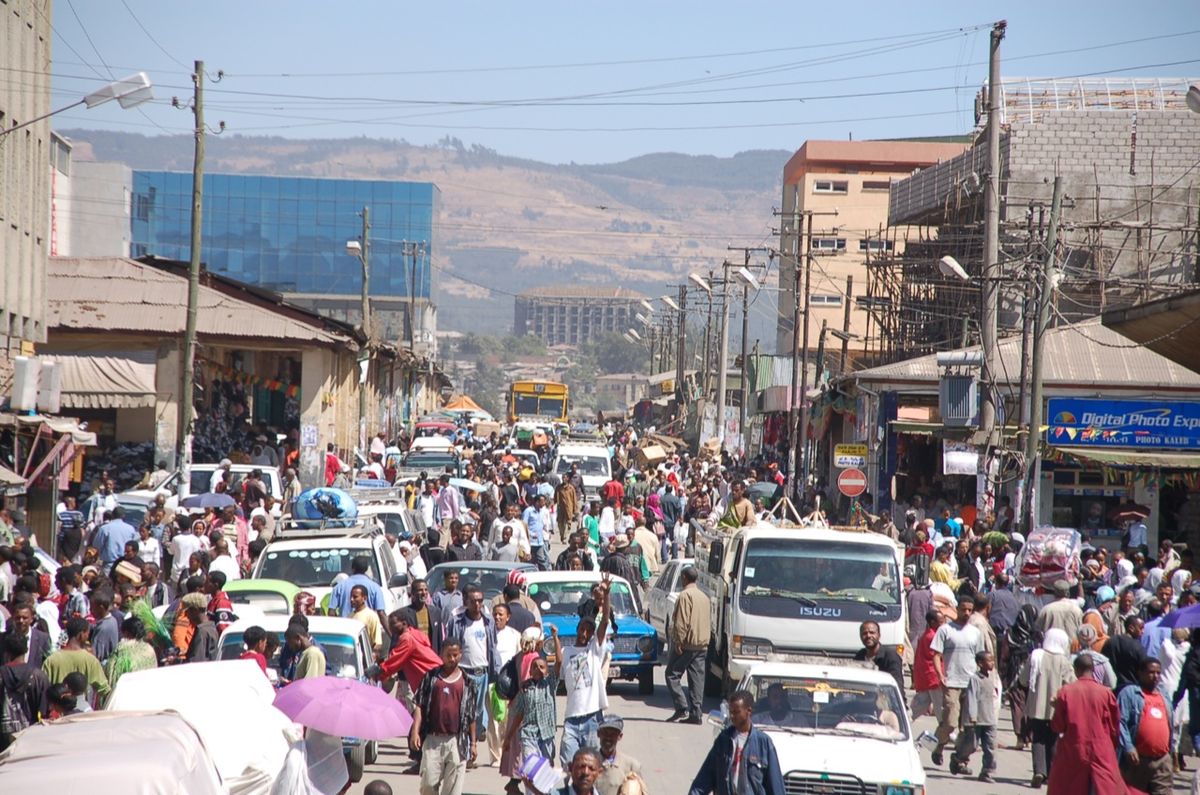 Cabo Verde, a stable democracy with regular elections and peaceful transfers of power, holds a presidential election on October 17, 2021, following parliamentary elections that took place on April 18, 2021. The incumbent center-right MpD won, defeating the socialist PAICV (which had run Cabo Verde as a one-party state until 1990, but MpD won a historic victory in 2016).

RFI (September 30, 2021 – in Portuguese): The campaign for presidential in Cape Verde has begun

The Economist (October 2, 2021): South Africa’s main opposition sees coalitions ahead: Will a weakening ruling party team up with liberals or the thuggish far left?

Anita Patrick and Stephanie Busari, CNN (October 1, 2021): Twitter says it is ‘continuing to engage’ with the Nigerian government as they discuss lifting ban

Dr Westen K Shilaho, The Conversation (September 28, 2021): Kenya’s next election is in view: the struggle between elites and rule of law is intensifying

Condé was re-elected in October 2020 amid violence. He sought and won a controversial third term, and for the third time, faced off against opposition leader Cellou Dalein Diallo. Both candidates claimed they won, but election officials declared Condé the winner. However, Diallo is challenged the results, alleging fraud and prompting street protests leading to at least 10 deaths. The government arrested a number of opposition members following the election. More