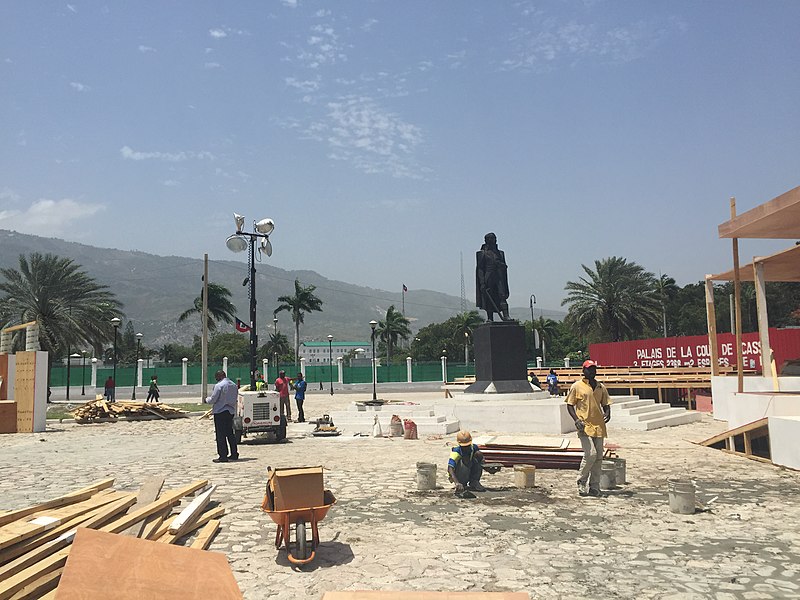 Christopher Sherman, AP (September 30, 2021): US pulls defense attaché out of Nicaragua after comments

James Neilson, Buenos Aires Times (October 2, 2021): Argentina now in the danger zone: In a country in which parliament calls all the shots, the fall of an unpopular government would not present any constitutional difficulties, but here things are done differently.

The Economist (October 2, 2021): Can Chile’s constitutional convention defuse people’s discontent? The reasons for massive protests in 2019 have not entirely gone away

Al Bawaba (September 29, 2021): Mexico to Host 3rd Round of Talks Between Venezuelan Government and Opposition

Mauricio Cárdenas, Americas Quarterly (September 29, 2021): How to Avoid a Caudillo in Colombia (and Elsewhere)

AP (September 28, 2021): Haiti’s prime minister tells AP that he plans to organize presidential and legislative elections for early next year

Bill Greenwalt, Breaking Defense (October 4, 2021): O No Canada: Is A Three-Eyed AUKUS An Augury For Change?

Joan Bryden, The Canadian Press (September 28, 2021): Only 1 in 10 Canadians happy with outcome of federal election: poll