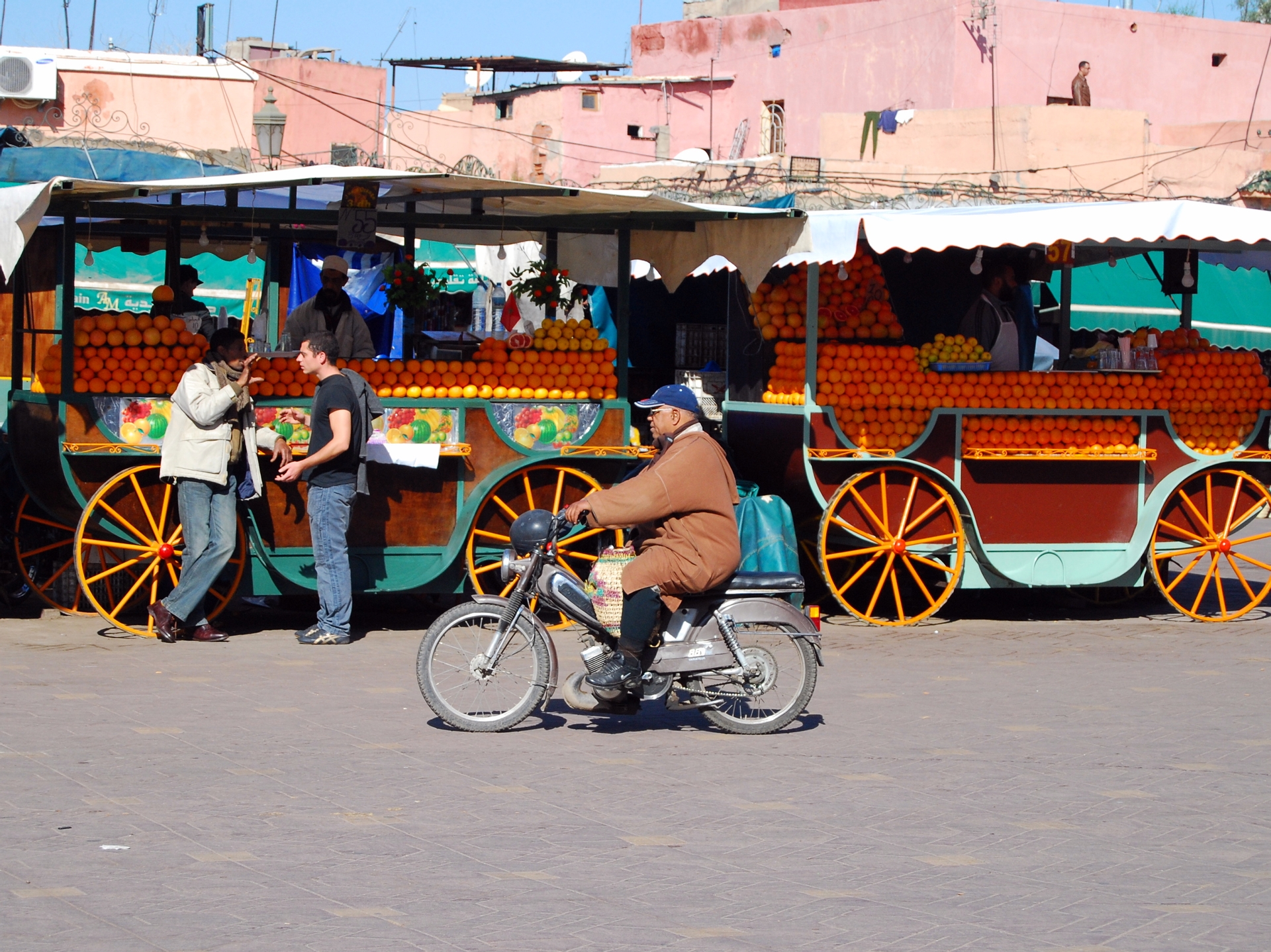 A fruit market in Morocco. Morocco has scheduled its local, provincial, and legislative elections for September 8, 2021. Photo credit: Iwaria/CarlosZGZ (CC0)

Lisa Schlein, Voice of America (May 12, 2021): Freedom of Speech, Assembly Under Attack in Algeria, UN Warns

Sudha Ramachandran, The Diplomat (May 17, 2021): Tehreek-e-Labbaik Pakistan: From Street Power to Electoral Force?

Morocco has set legislative, provincial, and local elections for September 8, 2021. The elections are taking place in the context of discontentment and disillusionment. More

Fouad Aalouane, Rowaq Arabi (May 17, 2021): Elections and Democratic Transition in North Africa: The Case of Morocco, Algeria, and Tunisia

Edward Yeranian, Voice of America (May 12, 2021): Iraqi Government Steps Up Investigation into Killings of Protesters, Journalists

Souad Lazkani, The 961 (May 17, 2021): President Aoun Confirms Parliamentary Elections Will Take Place Next Year… As It Should

Since the announcement of the delay, the conflict with Israel has reignited. More

Adam Rasgon, New York Times (May 17, 2021): Palestinian activists are calling for a general strike in Gaza, the West Bank and Israel.

Subsequently, the president invited Yair Lapid from the centrist Yesh Atid (which placed second) to try. Reportedly, Lapid reached an agreement with Naftali Bennett from the right-wing Yamina on a coalition, backed by the United Arab List (Ra’am) party (a historic first as an Arab party has never before been part of an Israeli governing coalition). However, Ra’am leader Mansour Abbas has suspended talks until the violence that has exploded stops, and Bennett and other right-wingers previously opposed to Netanyahu are reportedly talking to Likud about potential coalitions. More

Anshel Pfeffer, Washington Post (May 18, 2021): Netanyahu didn’t start this Gaza crisis. But it could help keep him in power.