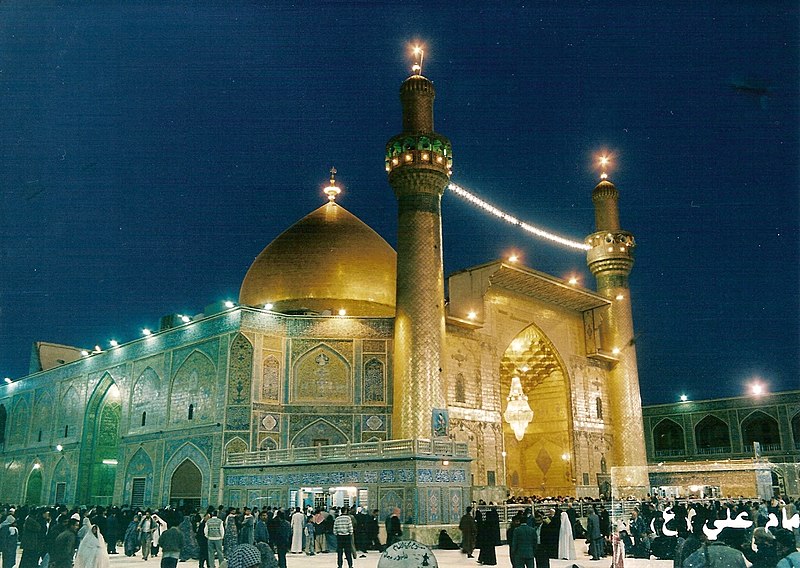 Henriette Chacar, +972 Magazine (April 22, 2021): Young Palestinians are fed up with their leaders. Can elections bring change?

Peter Kenyon, NPR (April 23, 2021): In Iran, Clubhouse Means Unfiltered Chats, Even With Top Officials. But For How Long?

Sarah Vernhes, The Africa Report (April 26, 2021): Syria now a gateway for drugs and mercenaries to Libya

Antonio Giustozzi, RUSI (April 26, 2021): Afghanistan: The Taliban Seek a Negotiated Path to Power. Will It Work?