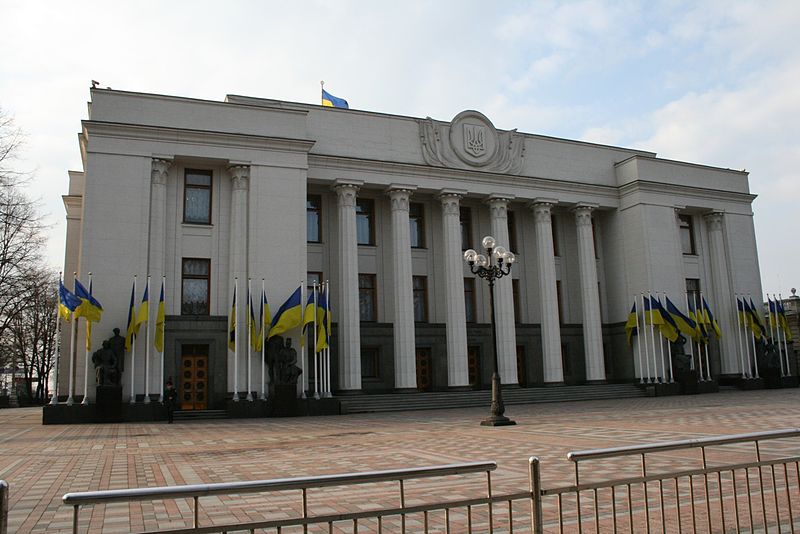 Russia is due to hold regional and gubernatorial elections in some regions in September 2022 (because Russia staggers its regional elections, each year has some scheduled.

Russia’s military aggression, which began in 2014, continues. Russia began a full-scale invasion of Ukraine on February 24, 2022. While Russia had perhaps expected that Ukraine’s government would collapse quickly, it has held. Moreover, the political opposition has largely rallied behind Zelenskyy, with former rivals Yulia Tymoshenko and Petro Poroshenko (recently released from prison) posing for photos with him. Parliament (Verkhovna Rada) has met in its chamber, with members singing the national anthem. All members of the Rada have remained in Ukraine, either to continue to carry out their legislative duties or to fight with the military.

Fernando Casal Bértoa and Zsolt Enyedi, Foreign Policy (March 21, 2022): Ukraine, Russia, and the Bear Hug of Authoritarianism: Of all the democracies that emerged in the collapse of the Soviet Union, Ukraine has suffered the most from Russian interference.

ITV (March 13, 2022): ‘We will give them hell’ vows Ukrainian MP training up to fight Russian troops

Eurasianet (March 22, 2022): Turkmenistan: Berdymukhamedov passes the mantle (and phone): The future shape of Sino-Turkmen cooperation is going to be one of Serdar Berdymukhamedov’s biggest challenges.

Catherine Putz, The Diplomat (March 16, 2022): A New Berdimuhamedov Will Soon Be Turkmenistan’s President: Although all indications are that Serdar intends to follow in his father’s footsteps, Turkmenistan is politically entering uncharted waters.

Stefan Wolff and Anastasiya Bayok, The Conversation (March 23, 2022): Ukraine: the complex calculations that will decide whether Belarus enters the conflict on Russia’s side

Tim Hume, Vice (March 15, 2022): How Russia Used the War in Ukraine to ‘Occupy’ Another Neighbouring Country: Belarus has been turned into a vassal state by the Kremlin during the Ukraine war by allowing soldiers and munitions to pass through it, Belarus’ opposition says.

Will Cathcart, Foreign Policy (March 21, 2022): Georgia Threatens to Sue Its Own President Over Her Support for Ukraine

Amy Mackinnon, Foreign Policy (March 11, 2022): Georgia Walks a Fine Line After Ukraine Invasion: Tbilisi has its own history with Moscow. So why the cold shoulder to Ukraine this time?

← March 2022 Elections
Asia This Week: March 25, 2022 →
By continuing to browse the site you are agreeing to our use of cookies.
Share This