Malaysia’s Johor state, which borders Singapore, held snap elections on March 12, 2022 after the state’s chief minister dissolved the state legislature (elections were originally due in 2023). In Malaysia’s federal system, state governments have significant powers to make laws for their own states.

The country’s politics have been turbulent since the historic defeat of UMNO – which had ruled since 1957 – in the 2018 elections. UMNO is back in power but hanging on by a thread as Ismail Sabri Yaakob, from UMNO, became prime minister in August 2021, following protests and general chaos. UNMO won the Johor elections, building on momentum from victories in other recent state elections.

The Netherlands held local elections on March 16, 2022. These follow the March 2021 parliamentary elections in which Prime Minister Mark Rutte’s center-right VVD once again won the most seats. Coalition negotiations continued for nearly six months after the elections. The parties finally announced that they would renew the four-party coalition, and remain in government.

Turnout in the local elections was historically low, and local parties did well, beating out the country’s major parties.

Since winning independence from Indonesia in a referendum 20 years ago, Timor-Leste has become a democracy rated Free by Freedom House, although some challenges remain.

South Australia held state elections on March 19, 2022. The center-left Labor won, defeating the incumbent center-right Liberal minority government, which had only been in office for one term. These elections come ahead of federal elections due in May. Prime Minister Scott Morrison and the Liberal Party are struggling.

The French Collectivities of St. Martin and St. Barts hold territorial council elections on March 20 and 27, 2022. St. Martin shares an island with the Dutch territory of Sint Marteen.

The island country of Malta has scheduled parliamentary elections for March 26, 2022, a few months early (the elections were originally due in June). The current government of center-left the Labour Party is completing its second term, and opinion polls put it in the lead for the upcoming elections.

Malta sits smack in the middle of the Mediterranean Sea, and as such has been a coveted base of operations for empires throughout history.

Zimbabwe holds by-elections on March 26, 2022 to fill 28 parliamentary seats and 105 local seats. These come ahead of general elections due in 2023, which will be the second since the 2017 coup that led to the fall of Robert Mugabe, Zimbabwe’s longtime dictator, who left a legacy of gross economic mismanagement and political repression. Democracy continues to face many challenges in Zimbabwe, and the current president, Emmerson Mnangagwa, governs in an authoritarian, repressive manner.

The Palestinian Authority is holding elections in two phases, the first of which took place on December 11, 2021, and the second of which happens on March 26, 2022. The PA has postponed its long overdue elections for the legislature and president, which had been scheduled for May 22 and July 31, respectively. Palestinian Authority President Mahmoud Abbas is currently in year 17 of a four-year term. Similarly, the last Legislative Council elections took place in 2006. 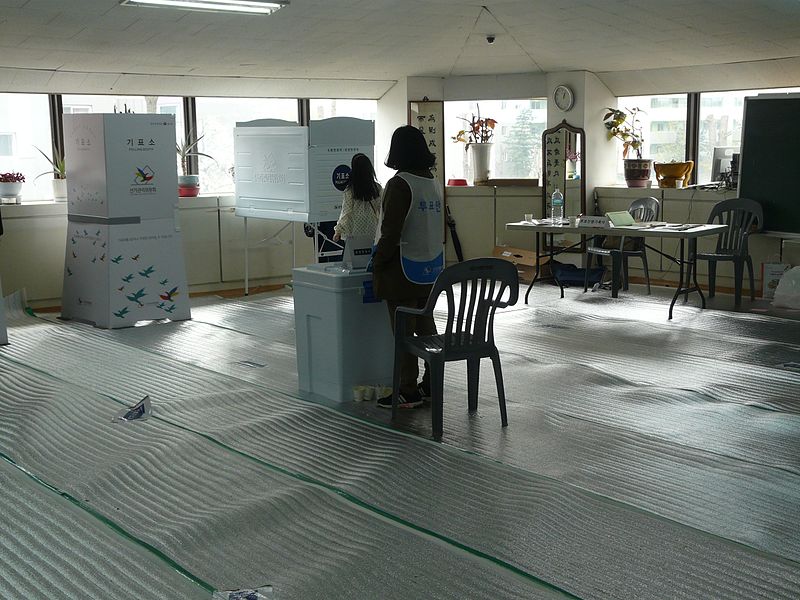