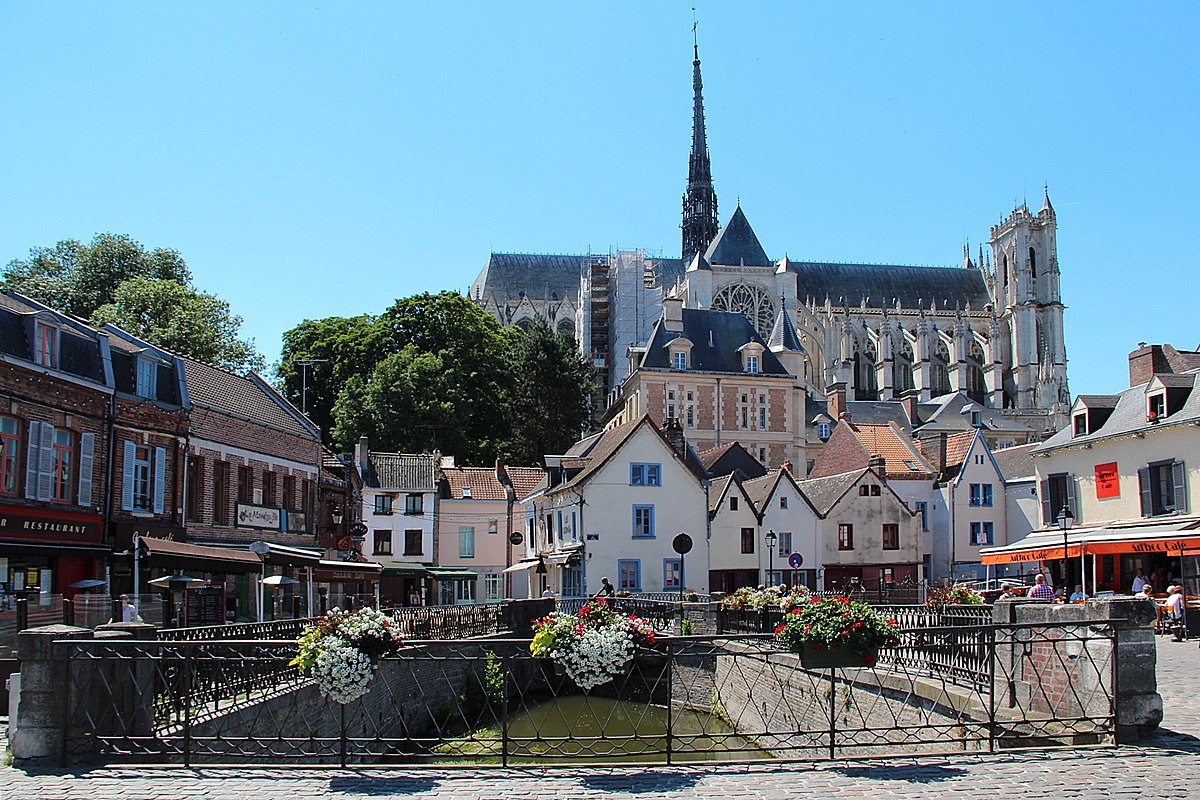 The city center of Amiens, France, birthplace of Emmanuel Macron, who will face 11 challengers in the April presidential election. In the background is Amiens Cathedral, which was built between the years 1220 and 1270. Photo credit: Wikimedia/Jean-Pol Grandimont (CC BY-SA 3.0)

Malta has scheduled parliamentary elections for March 26, 2022, a few months early (the elections were originally due in June). The current government of center-left the Labour Party is completing its second term, and opinion polls put it in the lead for the upcoming elections.

Editorial Board, The Independent Malta (March 5, 2022): A largely muted election campaign (so far

Una Hajdari, Politico (March 7, 2022): Pandering to Putin comes back to bite Serbia’s Vučić: President out of step with Europe as he refuses to impose sanctions on Moscow over Ukraine war.

The Czech Republic is due to hold a presidential election by January 2023. These follow parliamentary elections, which took place on October 8-9, 2021. The then-incumbent prime minister, controversial billionaire Andrej Babiš, and populist ANO party lost to an opposition coalition of the center-right and the center-left Pirates. Petr Fiala from the Civic Democratic Party became prime minister. Babiš’s government was friendly toward Russia and China, but the new government appears to be changing course.

The Czech Republic is a parliamentary democracy; as such, the prime minister holds most executive power, while the president is the head of state. However, current president Miloš Zeman, an anti-immigrant populist who also favors closer ties to Russia and China, has been accused of overstepping his constitutional role, with Babiš being insufficiently powerful to stop him. Zeman is not eligible to run for a third term. More

Montenegro is due to hold parliamentary elections by August 2024, but snap polls are possible. The last elections, the fifth since independence in 2006, took place in August 2020. Although the pro-Western Democratic Party of Socialists, which has been in power for 30 years, won the most seats, they did not win a majority, and a coalition of opposition parties united to form a government. Zdravko Krivokapic from For the Future of Montenegro became the next prime  minister. The political base of the Krivokapic’s coalition is generally pro-Moscow.

The government recently fell a no-confidence motion, which could have led to early elections in May. However, Dritan Abazovic, leader of Black on White, subsequently formed a minority government, along with various ethnic minority parties.

← Middle East This Week: March 8, 2022
March 2022 Elections →
By continuing to browse the site you are agreeing to our use of cookies.
Share This