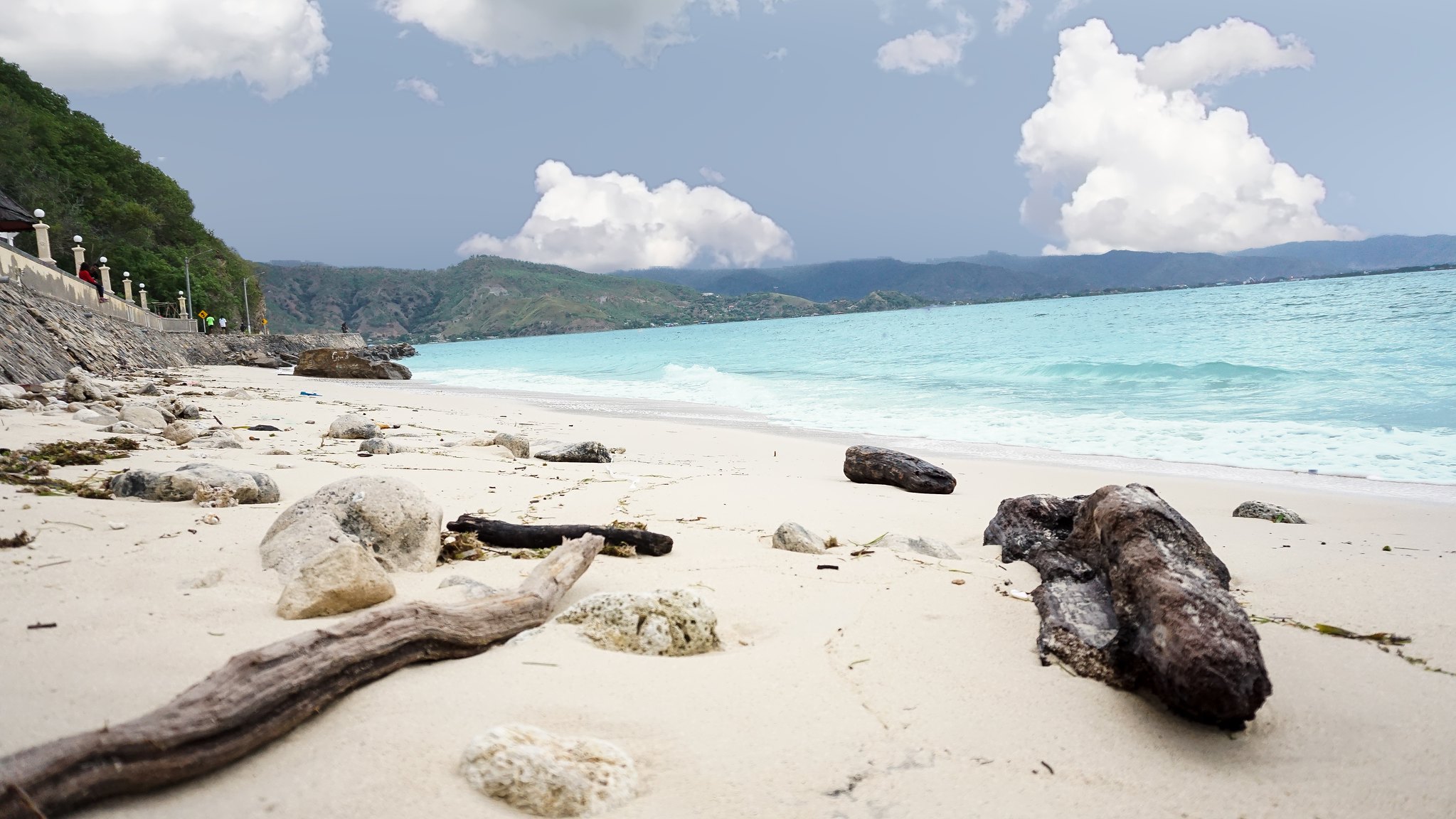 Li-Li Chen, The Diplomat (March 23, 2022): Observations From the First Round of Timor-Leste’s Presidential Election

"Expect the coming weeks to be contentious and tense," @parkernovak writes for The Interpreter on Timor-Leste's presidential run-off . "But never forget how much the act of casting a ballot matters to the Timorese people." https://t.co/kXiUhy0JYL

Fernando Da Costa, AP (March 16, 2022): East Timor gears up for election to break political impasse: Thousands of people in East Timor have flocked to presidential campaign rallies days before an election that will test the young nation’s stability amid a protracted political crisis and economic uncertainty

A group of retired police and military generals expressed support for the presidential bid of Vice President Leni Robredo and defended her from allegations that she was in cahoots with communist insurgents. #VotePH #OurVoteOurFuture

Yen Nee Lee, CNBC (March 23, 2022): The Philippines’ pivot toward China could change when Duterte steps down as president

Santosh Sharma Poudel, The Diplomat (March 17, 2022): What Lies Behind Prachanda’s Volte-face on Nepal’s Ratification of the Millennium Challenge Compact? Domestic politics and personal insecurity prompted the former Maoist chief’s decisions to oppose and subsequently support ratification of the agreement.

Biswas Baral, The Diplomat (March 14, 2022): Nepal Ratified the MCC Compact. What Now? How will the U.S. grant – approved despite a raging controversy – factor into both upcoming elections and Nepal’s diplomatic positioning?

The state of South Australia held state elections on March 19, 2022. The center-left Labor won, defeating the incumbent center-right Liberal minority government, which had only been in office for one term. These elections come ahead of federal elections due in May. Prime Minister Scott Morrison and the Liberal Party are struggling.

Papua New Guinea’s politics are chaotic, and no single party has ever commanded a majority in parliament. Coalitions shift frequently. Current prime minister James Marape came into power in May 2018 when former prime minister Peter O’Neill lost a no-confidence vote after being in power for eight years.

Leanne Jorari, The Guardian (March 18, 2022): ‘It’s not a publicity stunt’: the push to elect female MPs to PNG’s men-only parliament

Radio New Zealand (March 18, 2022): PNG police may not get guns they want for election security

Thailand, Local Elections in Bangkok and Pattaya: May 22, 2022, and General Elections: By March 23, 2023 (earlier elections possible)

Sudha Ramachandran, The Diplomat (March 23, 2022): India-Maldives Ties Caught in Archipelago’s Domestic Politics: With a proposed law to criminalize the “India Out” campaign being put in cold storage, anti-India protests will continue.

John McBeth, Asia Times (March 7, 2022): A subversive game of thrones in Indonesia: Politically powerful forces are aligning to push for President Joko Widodo to stay on beyond his 2024 two-term limit

Malaysia will likely call early general elections once the COVID-19 pandemic is over. Meanwhile, several of Malaysia’s states are due to hold elections in the next year. In Malaysia’s federal system, state governments have significant powers to make laws for their own states.

Anik Joshi, The Diplomat (March 24, 2022): India’s Leaderless Opposition: The bad news is that India’s opposition still does not have a face; the good news is it has two years to sort that out.