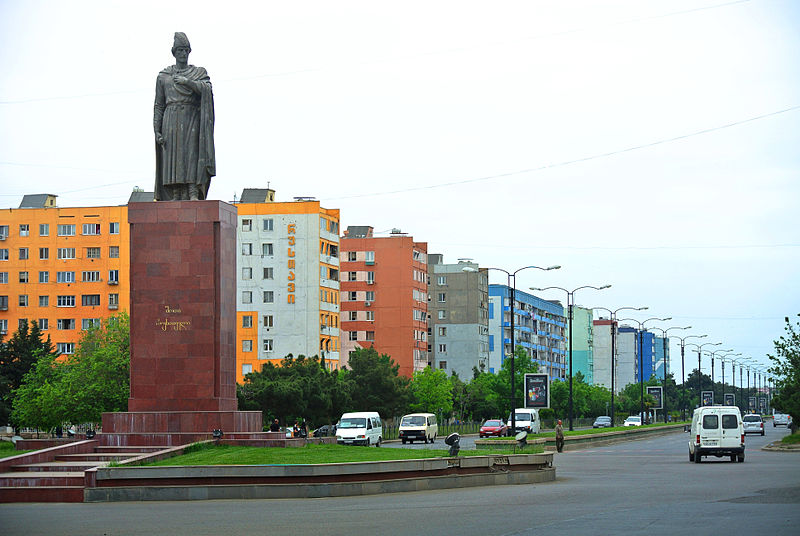 Makhare Atchaidze and The Caucasus Datablog, OC Media (November 8, 2021): What issues do Georgians think about when voting?

Catherine Putz, The Diplomat (November 9, 2021): The Old Ways Are Still Alive in New Uzbekistan: In entering a new term by suggesting constitutional reform, President Shavkat Mirziyoyev is following in the path of his dictatorial predecessor.

Arkady Ostrovsky, The Economist (November 8, 2021): Vladimir Putin will renew his attacks on elections and the internet

Jake Rudnitsky and Aliaksandr Kudrytski, Bloomberg (November 9, 2021): Why Turmoil in Belarus Is Spilling Over Its Borders

Belsat (November 4, 2021): Interpol will not search for Tsikhanouskaya

Lindsey Kennedy and Paul Nathan Southern, Foreign Policy (November 7, 2021): Central Asia Is Turning Back to Moscow: With the United States off the scene, Russia is more appealing than China.