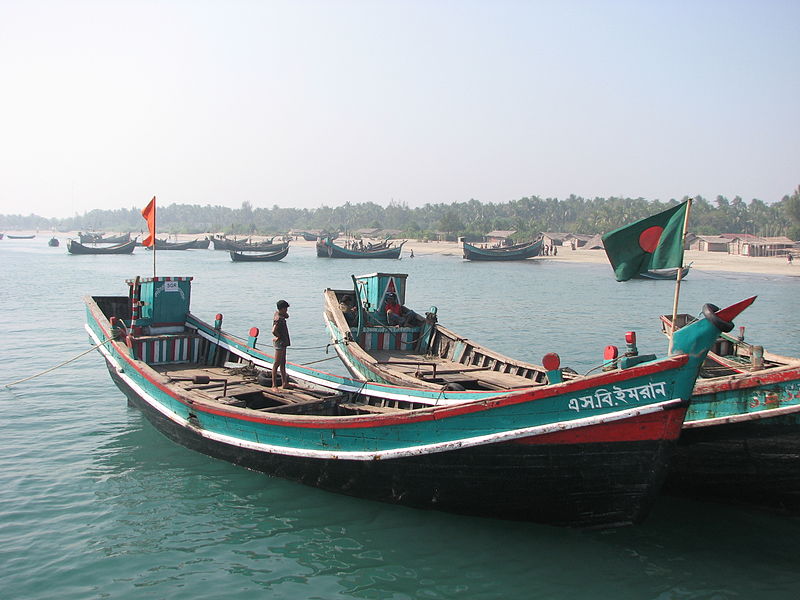 Julhas Alam, AP (November 9, 2021): Awami League Set to Win Vote Boycotted by Rivals: This will enable Bangladesh’s ruling party to consolidate its position ahead of the next general elections slated for 2023.

Malaysia will likely call early general elections once the COVID-19 pandemic is over. Meanwhile, several of Malaysia’s states are due to hold elections in the next year. Melaka (or Malacca – located on the Strait of Malacca, a key strategic choke point) will hold snap elections on November 20. In addition, Sarawak, on the island of Borneo, is due to hold state elections very shortly after the federal government lifts the COVID-19 state of emergency. In Malaysia’s federal system, state governments have significant powers to make laws for their own states, and the Borneo states of Sarawak and Sabah have even more power than the 11 peninsular Malaysian states.

Alifah Zainuddin, The Diplomat (November 10, 2021): ‘Battle Royale’ Begins for Melaka State Voters: The outcomes of the state polls will allow political parties to chart a clearer course ahead of the 15th General Election, including forming new alliances.

Natalie Wong, South China Morning Press (November 13, 2021): Who wants to be a Hong Kong lawmaker? Can they win over opposition voters? A look at aspiring candidates, from moderates to reformists to staunch loyalists

Matthew Brooker, Bloomberg (November 7, 2021): Hong Kong’s Stage-Managed Election Is Fooling Nobody: The trappings of democracy are important to an authoritarian system. Getting people to go to the polls may be the biggest challenge.

Dominic Ziegler, The Economist (November 8, 2021): The Philippine opposition tries to push back against authoritarianism

Raissa Robles, South China Morning Post (November 5, 2021): Philippine presidential race: why Bongbong’s bid may be sunk by a law his dictator father Ferdinand Marcos Snr made in the 1970s

Japan held general elections on October 31, a bit earlier than the November deadline. The ruling Liberal Democratic Party (LDP), which has dominated Japanese politics since 1955, won another term in office, despite somewhat decreased approval ratings in recent months.

Burma, also called Myanmar, held general elections on November 8, 2020. Aung San Suu Kyi’s National League for Democracy (NLD) won in a landslide. However, on February 1, the military staged a coup, claiming election fraud (despite a lack of evidence). Protests against the coup continue. The military claims it will hold new elections by 2023. More

Voice of America (November 8, 2021): Top US Diplomat Calls for Return to ‘Genuine and Inclusive Democracy’ in Myanmar