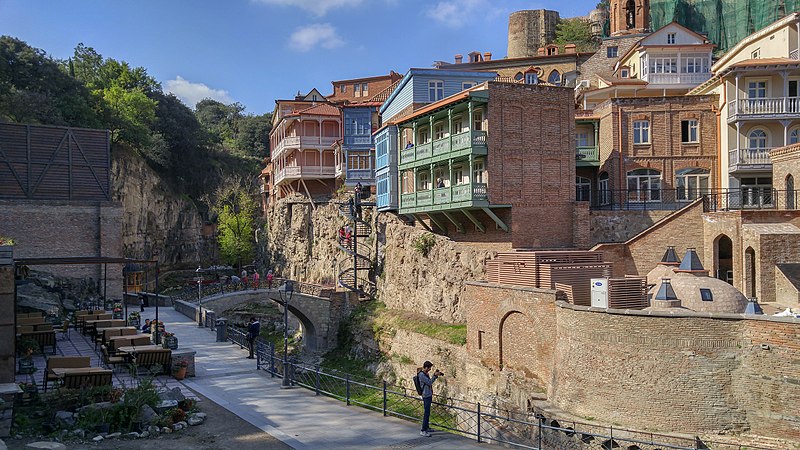 According to @doxa_journal, students in St. Petersburg were offered $200 to stuff ballots for a United Russia candidate during the upcoming legislative elections. https://t.co/cyoNgFsXDn

RFE/RL (September 7, 2021): In Another Blow, Navalny’s ‘Smart Voting’ Project In Russia Is Being Cloned

Oliver Carroll, The Independent (September 7, 2021): Russian election: Isolated and demoralised, Team Navalny has a last roll of the dice

David J. Kramer, Politico (September 4, 2021): Opinion | What I Wish the U.S. Had Done About Putin Years Ago — And What Biden Should Do Now

Vlad Olteanu, Brussels Times (September 7, 2021): A tale of two cities: Georgia’s way to the EU or far from it

JAMnews (September 7, 2021): Mikheil Saakashvili: I am not afraid of arrest, I will return to Georgia for the upcoming elections

Dustin Gilbreath and The Caucasus Datablog, OC Media (September 7, 2021): Datablog | With local elections coming, what matters to the public?

While nominating the mayoral candidate of the "Georgian Dream", in Tkibuli, the Prime Minister once again states the ruling team's refusal of snap elections
More: https://t.co/9Z5iJ7mnvA pic.twitter.com/Sp6YNhbgsz

Uzbekistan’s largest political party has approved President Shavkat Mirziyoyev as its candidate for the October 24 presidential election – a formality since no serious opponents will be in the running.https://t.co/V3UTyQxRHi

RFE/RL (September 2, 2021): Not To Be Left Out, Uzbek Lawmakers Pitch ‘Head Of Nation’ Title For Mirziyoev