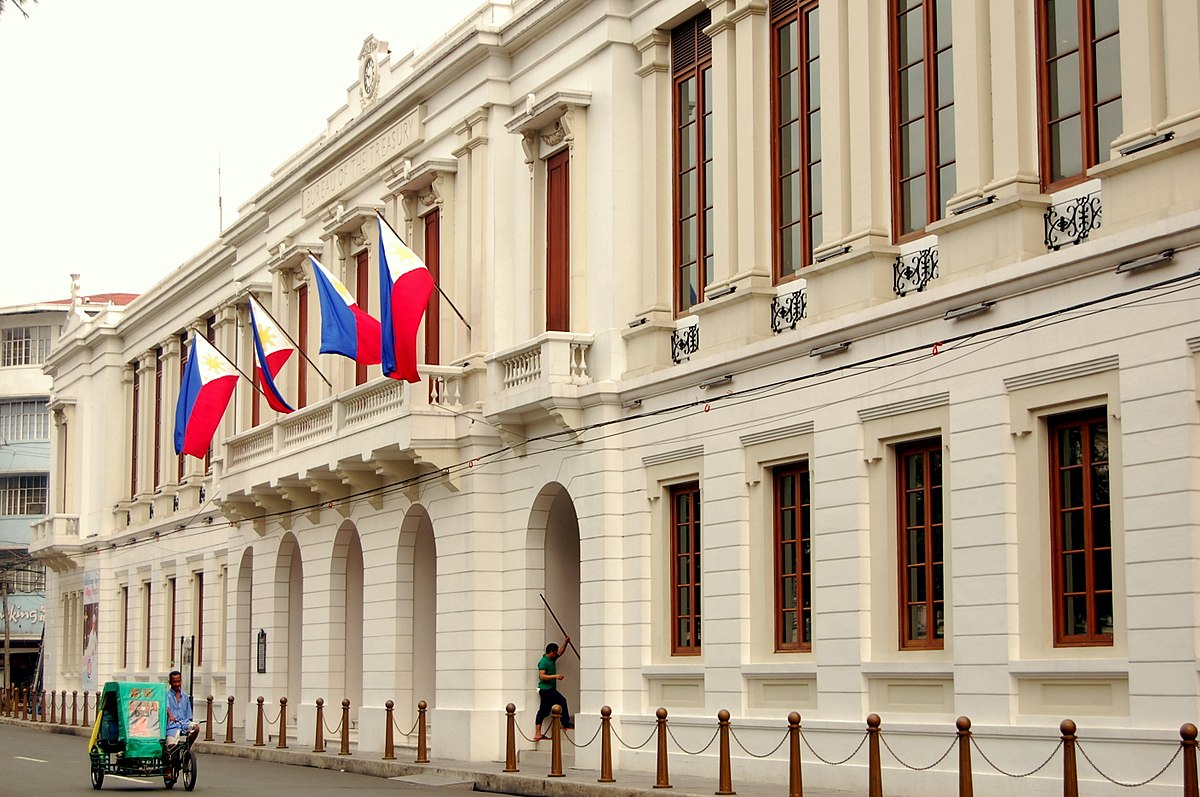 Iain Marlow and Kari Soo Lindberg, Bloomberg (September 7, 2021): China Moves to Complete Its Purge of Hong Kong’s Election System: An oath-taking ceremony this week represents the culmination of a campaign by Beijing to roll back past defeats at polls.

Angeli Datt and Isabel Linzer, The Diplomat (September 7, 2021): Ahead of Hong Kong Elections, Companies Must Act to Protect Digital Rights: The private sector may be forced to choose between enabling and resisting state repression.

Paul Karp, The Guardian (September 7, 2021): Morrison government prepares legislation with an eye to a 2022 federal election

Emily Fishbein and Athens Zaw Zaw, Rolling Stone (September 6, 2021): ‘Rock and Roll Is at Its Most Beautiful Stage When It’s Free’: In Myanmar, a military coup ripped away rock musicians’ glimpse of creative freedom. Faced with a return to repression and censorship, they are finding ways to fight back

← Eurasia This Week: September 9, 2021
September 2021 Election Outlook →
By continuing to browse the site you are agreeing to our use of cookies.
Share This